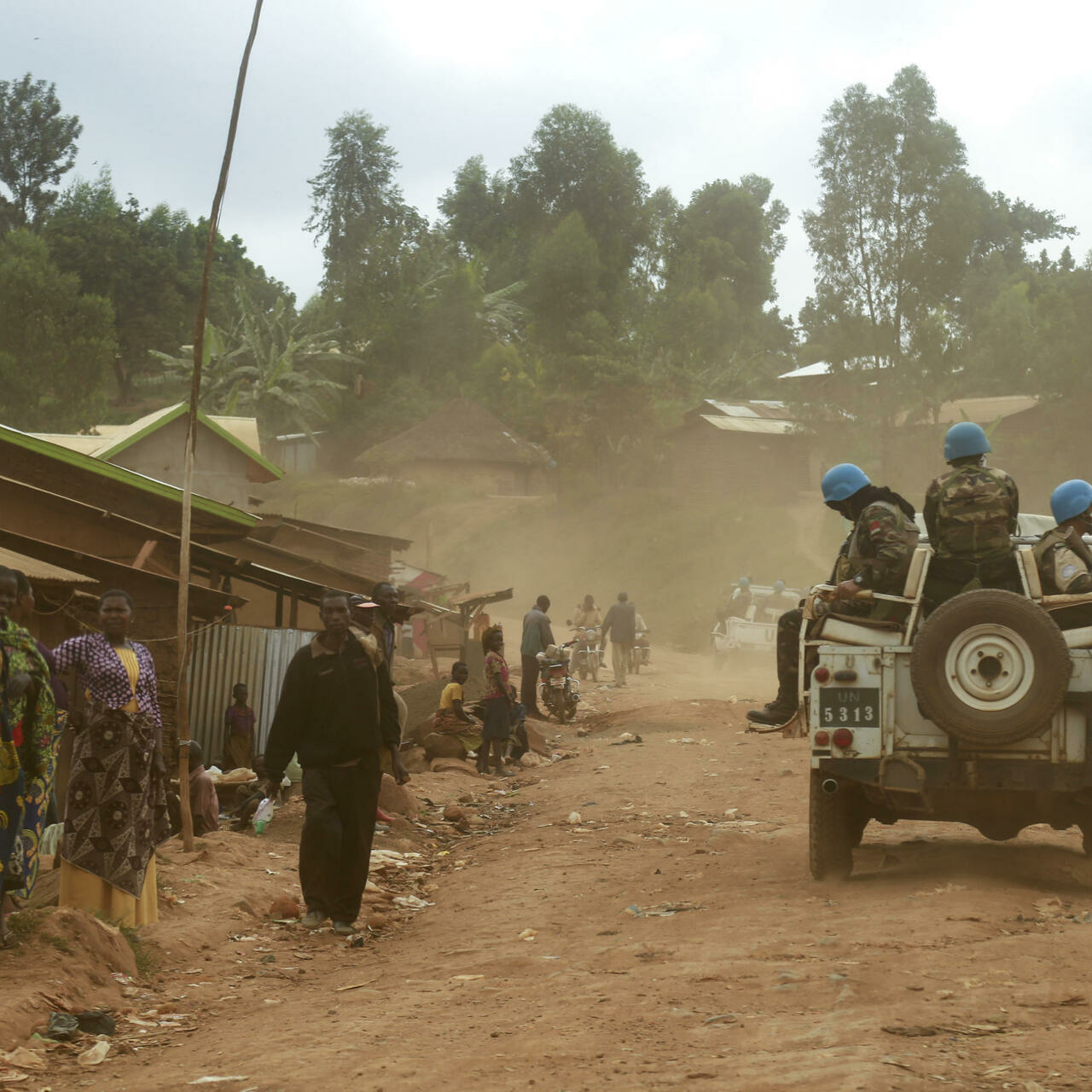 Bunia, DR Congo: Fourteen civilians, including children, were killed in an attack on a displaced persons’ camp in Ituri province in eastern DR Congo, a monitoring organisation and local civil group said on Tuesday.

The attack occurred on Monday in the Djugu area of Ituri, according to the Kivu Security Tracker (KST), a respected monitor of violence in the conflict-torn region. It added that it suspected militants from an ethnic armed group called CODECO to be behind the attack. CODECO  the name for the Cooperative for the Development of the Congo is a political-religious sect that claims to represent the interests of the Lendu ethnic group.

It is considered one of the deadliest militias operating in the east of the country, blamed for a number of ethnic massacres. Jules Tsuba, president of an association of civil society groups in Djugu, said most of the victims in Monday’s attack were children and stressed that the death toll was provisional. “It’s shocking to see children chopped up by machetes,” he told.

Photos seen by AFP showed children splayed on the ground, covered in blood. Ituri and neighbouring North Kivu province have been governed by the security forces since May last year, in a bid to stem attacks. Civilian massacres have nonetheless continued. – State of siege – Termed a “state of siege” in DR Congo, the military- and police-led administrations of Ituri and North Kivu have come under criticism for their apparent ineffectiveness.

The provinces are plagued by a growing number of attacks from various militias, including CODECO and the Allied Democratic Forces (ADF), which the Islamic State group describes as its local affiliate. About 2,500 civilians were killed between May 2021 and April 2022, according to the KST. President Felix Tshisekedi, under pressure from deputies from the provinces, has decided to review the effectiveness of the state of siege.

Amnesty International, in a report released on Tuesday, said the strategy had led to abuses rather than increased security. “The military and police authorities have used their powers under the state of siege to crackdown on anyone they deem critical, including members of parliament and human rights activists,” the rights group said.

“They continue to repress peaceful protests and throw activists in jail”. Monday’s attack in Ituri follows a raid on a gold mine in the restive province the previous day which killed at least 35 people. The details of that attack are hazy, although a local official has also blamed CODECO.