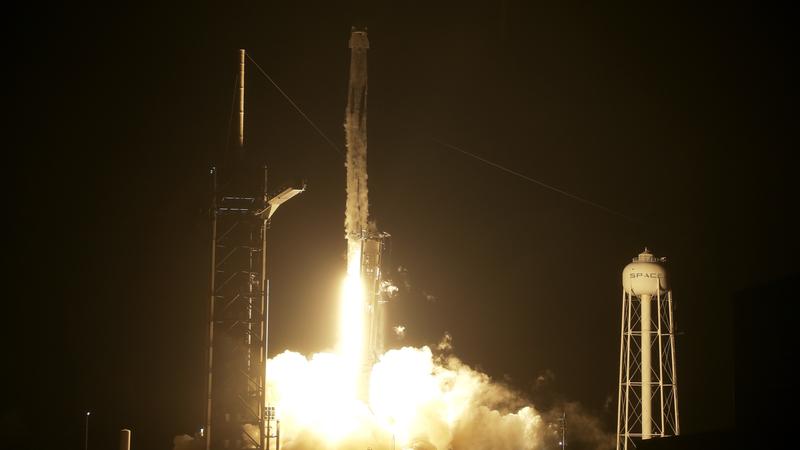 NEW YORK: The U.S.National Aeronautics and Space Administration (NASA) and private player SpaceX successfully launched Crew-3 mission into orbit on Wednesday night following delays due to unfavourable weather conditions and medical conditions with one of the crew members, according to NASA.

SpaceX’s Crew Dragon Endurance spacecraft has successfully separated from the Falcon 9 rocket’s second stage and is now flying on its own, said a release by NASA. The spacecraft and SpaceX Falcon 9 rocket lifted off at 9:03 p.m. EST (0203 GMT on Thursday) from Launch Complex 39A at the agency’s Kennedy Space Centre in Florida.

Crew-3 astronauts are scheduled for a long-duration science mission aboard the orbiting laboratory, living and working as part of what is expected to be a seven-member crew, according to NASA. Four astronauts with the SpaceX Crew-2 mission returned to earth on Monday night.