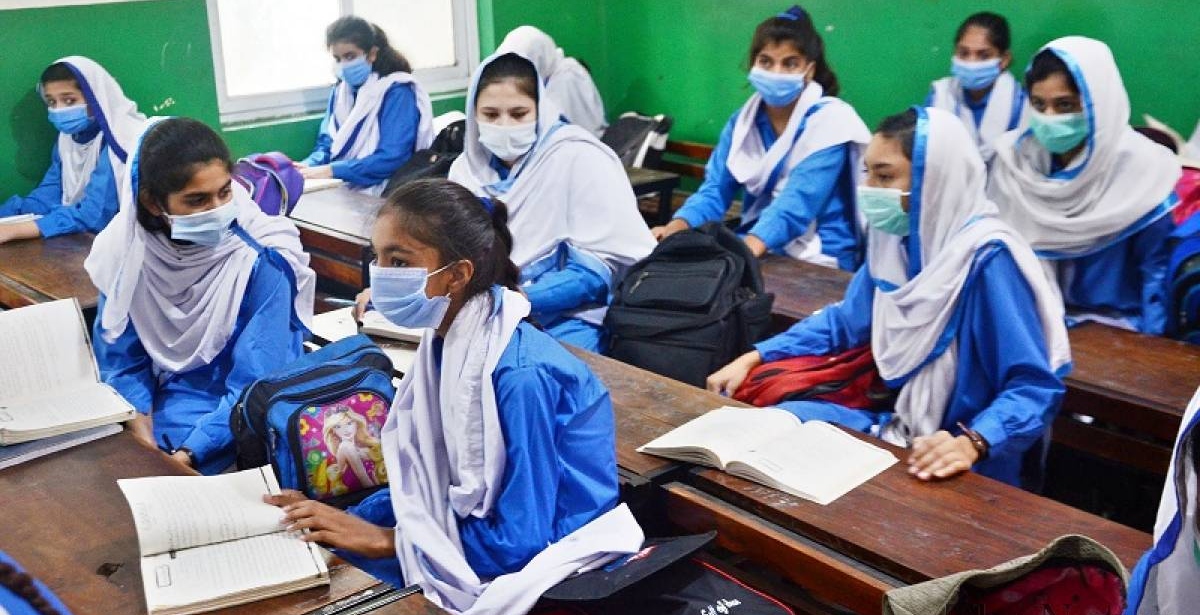 According to the channel’s sources, students from class 6th to class 8th will be taught the old syllabus rather than the new one.

On the other hand, educationists have protested the government’s decision.

An educationist, Razaur Rehman, has called the SNC a national asset and stated that any further changes to the curriculum will be unacceptable at any cost. “The government is requested to proceed with the SNC,” he said, adding that he strongly condemns any such move.

The president of the Serving Schools and Colleges Association has stated that the government’s decision to roll back the new curriculum is a bad one. “The SNC was developed after consultations with educationists from across Pakistan, and any change based solely on political considerations will be detrimental to the students,” he believes.