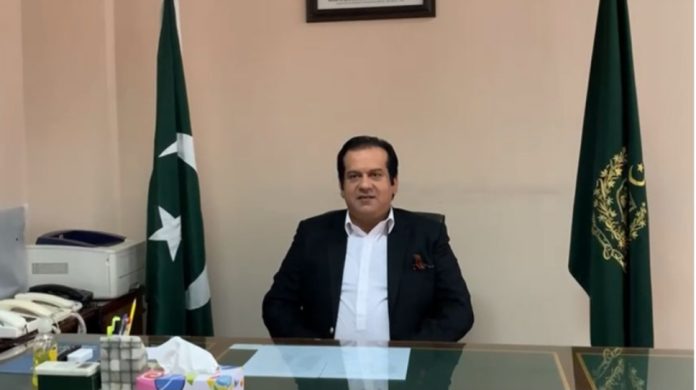 MULTAN: Minister of State for Home Affairs Abdul Rehman Khan Kanju said that the government was committed to tackling all the issues facing the country on a priority basis.

Addressing a public gathering at his native town Kehrorpaka on Sunday, Kanju said that taking government in such crucial circumstances was not an easy deal but the leadership of Pakistan Muslim League Nawaz accepted the challenge for public benefit.

He said that the PTI government created inflation in the country because of their incompetency and mismanagement.

Abdul Rehman said that prices of fertilizer, medicines, flour and other commodities were increased by the previous incompetent government.

He maintained that Imran Khan has started the issue of international conspiracy for regime change in the country to shelter his poor management.

He said that there was no proper mechanism for the right to vote for overseas Pakistanis and electronic voting machine (EVM) was also an evil design of the previous government for rigging.