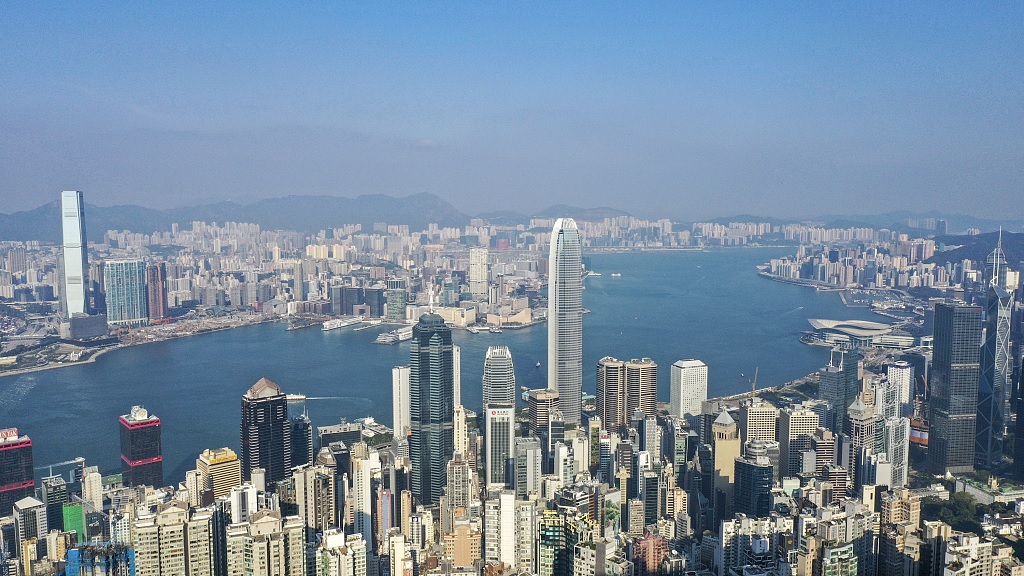 China has expressed strong disapproval and firm rejection to the European Union’s foreign policy chief’s statement on the election of the sixth-term chief executive of the Hong Kong Special Administrative Region (HKSAR), urging the EU politicians to stop meddling in Hong Kong affairs.

The election was successfully held on Sunday with John Lee elected as the chief executive designate by an overwhelming majority of votes in accordance with law.

In a statement, EU High Representative for Foreign Affairs and Security Policy Josep Borrell claimed the EU sees the election as “a violation of democratic principles and political pluralism,” calling it “another step in the dismantling of the ‘One Country, Two Systems’ principle.”

Noting the election is first chief executive election held after Hong Kong’s transition from chaos to order, the spokesperson in the statement pointed out the election represented another successful practice of the HKSAR’s new electoral system.

Recognizing the extensive and in-depth public participation in the election, the spokesperson stressed the election, which was fair, impartial and orderly, fully demonstrates democracy.

Lee was elected with 99.16 percent of the votes, which the spokesperson believes reflects the high recognition he gained in Hong Kong society.

Facts have proved that Hong Kong’s new electoral system is an effective one in line with “One Country, Two Systems” and Hong Kong’s reality, the spokesperson added.

The Chinese mission urged the EU side to abide by international law and the basic norms of international relations, and immediately stop meddling in China’s internal affairs, including Hong Kong affairs, in any form so as to avoid further damaging overall China-EU relations.

The Office of the Commissioner of the Ministry of Foreign Affairs of China in the HKSAR on Sunday also urged EU politicians to put themselves in the right position, recognize the historical trend and immediately stop their futile meddling in Hong Kong affairs.

People from all sectors of the HKSAR have expressed warm congratulations. However, acting against international law and the basic norms governing international relations, Borrell and a few other foreign politicians slandered the electoral system of the HKSAR, the election result and the Chinese central government’s policies toward Hong Kong, said an office spokesperson.

The spokesperson said the election is of great significance as this year marks the 25th anniversary of Hong Kong’s return to the motherland and the “One Country, Two Systems” policy is entering a new period.

Over the past 25 years, the Chinese central government has fully and faithfully implemented the principles of “One Country, Two Systems,” “the people of Hong Kong administering Hong Kong” and a high degree of autonomy, the spokesperson added.

The central government has firmly safeguarded national sovereignty, security, development interests, and Hong Kong’s prosperity and stability, the spokesperson said, adding it has also resolutely supported the development of democracy with Hong Kong characteristics and protected all the lawful rights and freedoms enjoyed by Hong Kong residents.

The spokesperson pointed out that some EU politicians, harboring the intention of using Hong Kong to contain China, confused black and white, and vilified the new electoral system and “One Country, Two Systems.”

Any slander of the election result and any interference in China’s internal affairs, including Hong Kong affairs, are “botched political performances that run counter to the global trend and selective blindness to Hong Kong’s genuine public opinion,” said the spokesperson.