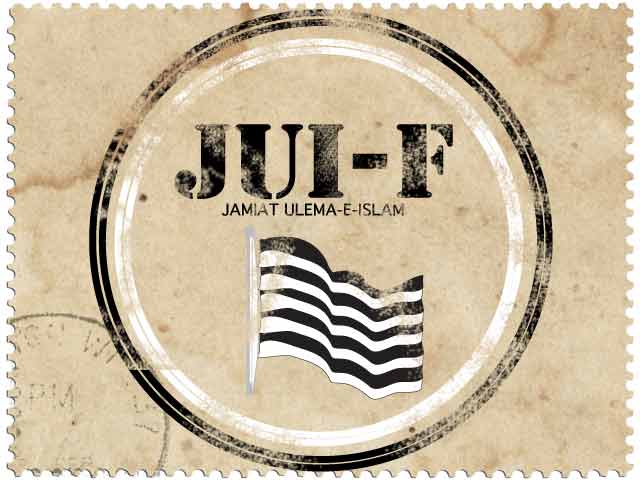 ISLAMABAD: Jamiat Ulema-e-Islam-Fazl (JUI-F) has decided on Sunday to launch a mass contact campaign for the sanctity of Masjid-e-Nabvi across the country.

According to JUI-F spokesman Muhammad Aslam Ghauri, the JUI-F was going to organize big public gatherings in Karachi and Peshawar. The Karachi gathering will be held at the mausoleum of Quaid-e-Azam on Thursday, May 19 while the Peshawar gathering will be held on Saturday, May 21, he added. He said that JUI-F chief Maulana Fazl-ur-Rehman, central and provincial leaders of the Party would address the gatherings.

Aslam Ghauri said that those who violated the sanctity of the Prophet’s Mosque would be pursued on every front. The JUI-F is always in the field for public interest including religious values, he said adding, the JUI-F is the only religious political party which had to protect democracy and Islamic constitutional provisions and rites.

He said that the JUI-F’s mission of making Pakistan an Islamic welfare state would continue, adding that the struggle of JUI-F leadership and workers in sending back to pavilion an incompetent government would be remembered in golden words forever.