Prime minister to address a public gathering in Shangla Saturday 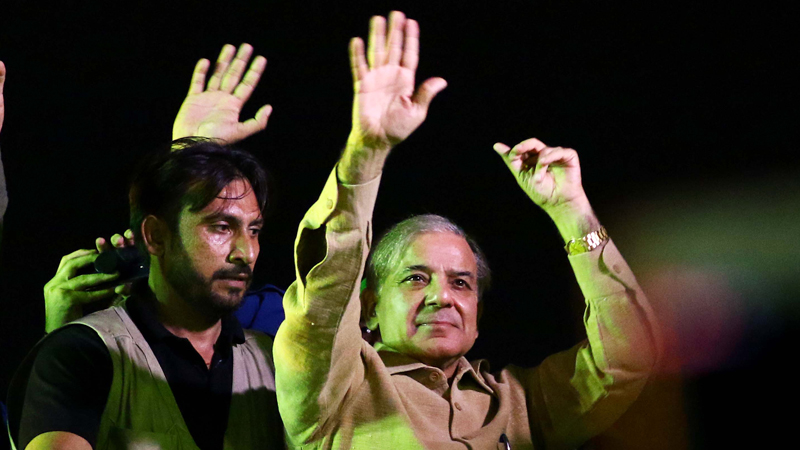 ISLAMABAD: Prime Minister Shehbaz Sharif is scheduled to visit Shangla on Saturday where he would address a public gathering in the Besham area.

The preparations are underway for the public meeting of the prime minister which was being held as part of the Pakistan Muslim League-Nawaz’s mass contact campaign.  Advisor to Prime Minister Engineer Amir Muqam, who also hails from the area, said the people of Shangla were looking forward to seeing their prime minister who had earned a repute of a hardworking politician.

He said as the PML-N’s mass contact campaign was going on, another public gathering would be held in Swabi on May 11, where the prime minister would address too. The advisor said amidst the rampant fake news, it was essential to put facts before the people as former Prime Minister Imran Khan was basing his whole narrative upon a fake letter.

He said just for sake of his individual interests, Imran Khan was bringing a bad name to the country. Amir Muqam said it was essential to make the people differentiate between right and wrong and also criticized the PTI for allegedly running a malicious campaign against the national institutions. The PML-N leader said the previous government had failed to fulfill its commitment during the last four years and instead put the people under a debt burden.