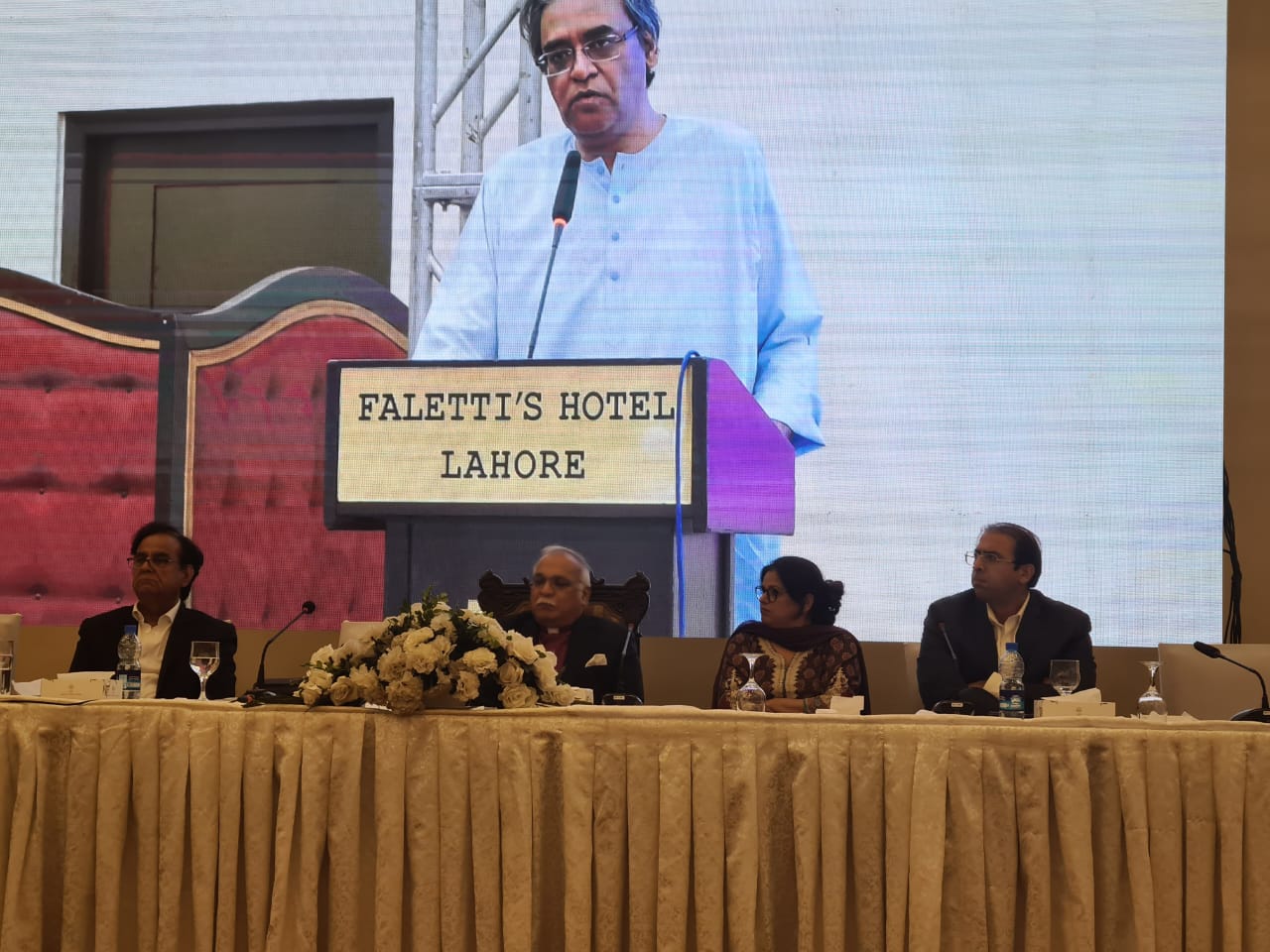 LAHORE: The civil society and Christian minority observed 6th May as a day remembrance of self-sacrifice of Bishop John Joseph (1932-1998).

He was the first Punjabi Catholic priest and the first Punjabi Bishop of Diocese of Faisalabad, who took his life in protest in front of the court in Sahiwal which had passed death sentence for a young man Ayub Masih dated 6th May 1998.  He worked relentlessly for interfaith harmony, peace and justice for two decades. He made a public statement that he was making a sacrifice so to bring the attention on the “stumbling block in the way of interfaith relations”, i.e. abuse of blasphemy laws.

The organizers of the memorial seminar eulogized efforts of Bishop John Joseph for removing religious intolerance in the country, which has unfortunately only grown in the country to date. Whereas, sporadic sectarian violence and organized crimes involving hate and bloodshed particularly of minority sects and religions caused an immense suffering, migration, loss of life, and reputation to the country. 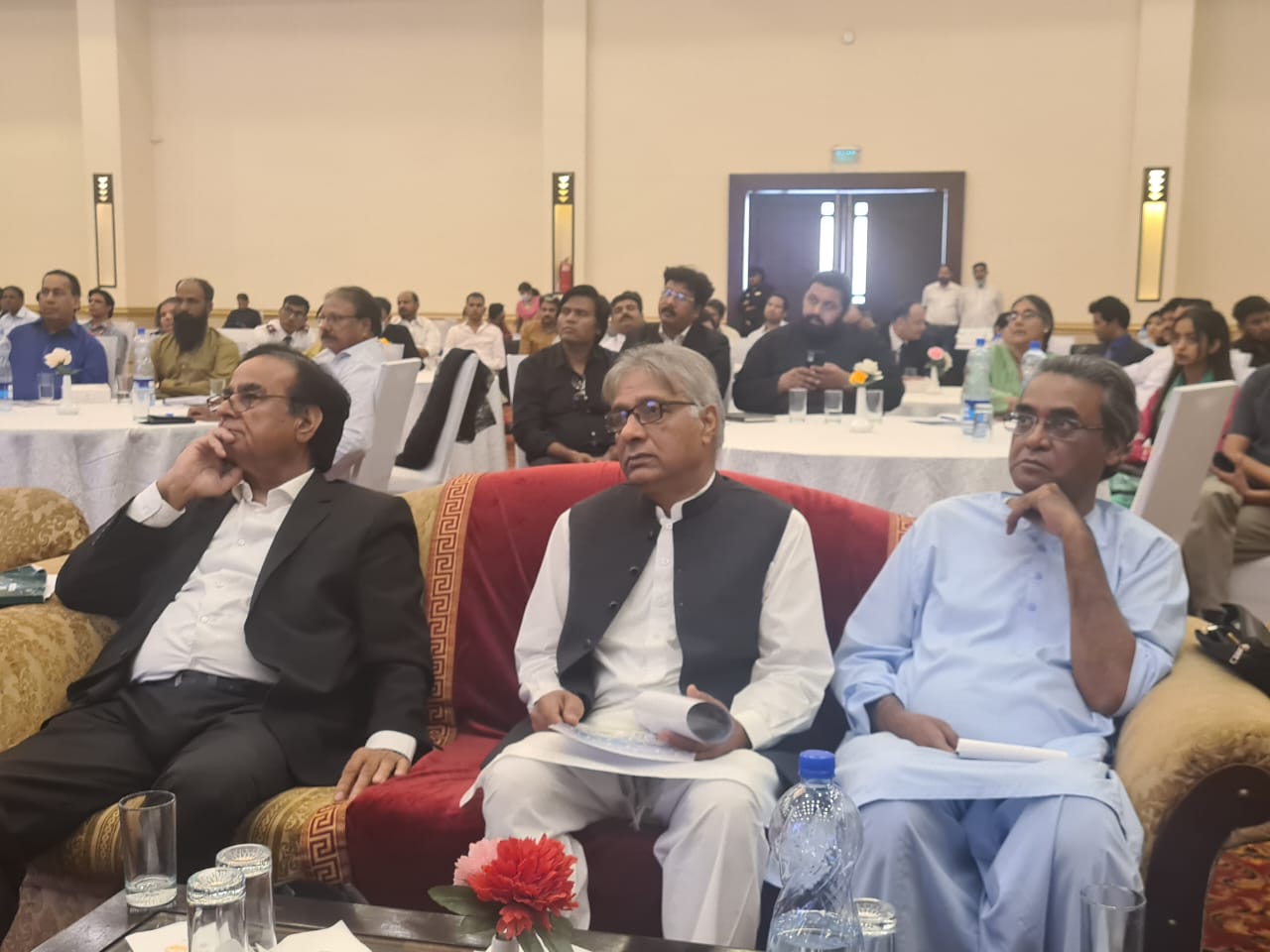 The abuse of blasphemy law became a weapon of choice for the elements spreading sectarian and religious hatred amongst citizens. According to the data collected by the Centre for Social Justice, at least 1949 persons had borne suffering of false allegations, prolonged trials, dislocation, and worse till December 2021. 84 persons had been killed after being suspected or accused under the blasphemy laws including the lynching of Priyantha Kumara that tarnished the image of Pakistan.

Peter Jacob, executive director of CJS stated, “It is time to stop the use of religion card as it has destroyed lives and undermined the justice system. No government made a serious effort to stop the misuse of the law. Bishop John Joseph’s self-sacrifice was against this very injustice and it still is an important lesson in today’s scenario. It is time to move towards justice, address the violations of human rights, enable access to justice, and creating opportunities for the transformation of social behaviors. He emphasized the implementation of the recommendations made by the judicial inquiry after the Gojra incident in 2009 to address the issue of abuse of blasphemy laws.” 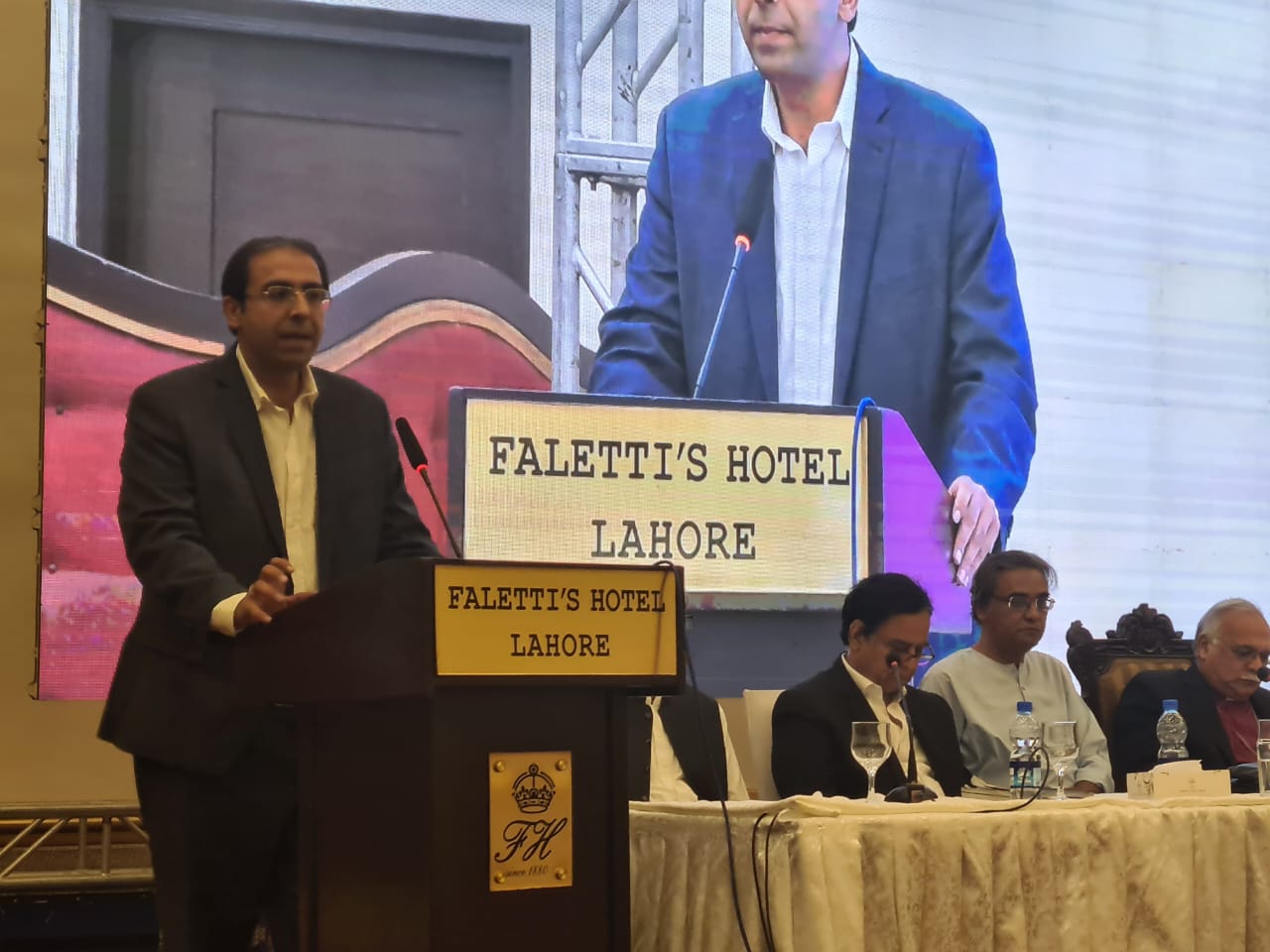 Tanveer Jahan, a human rights defender explained how rise of intolerance impacted women, “Religious intolerance has grown many folds in Pakistan after Zia ruled Pakistan and worsened in the later decades in radicalization of society; education institutions and curricula that breeds hatred; discriminatory laws that are used against minority community; poor rule of law and culture of impunity that facilitate the perpetrators. Women from minority community face double jeopardy, i.e., being a female member of society and being from minority community. For minority women living in Pakistan is a perpetual struggle against discrimination, harassment, intimidation, threat of abduction for conversion, and forced marriages.” 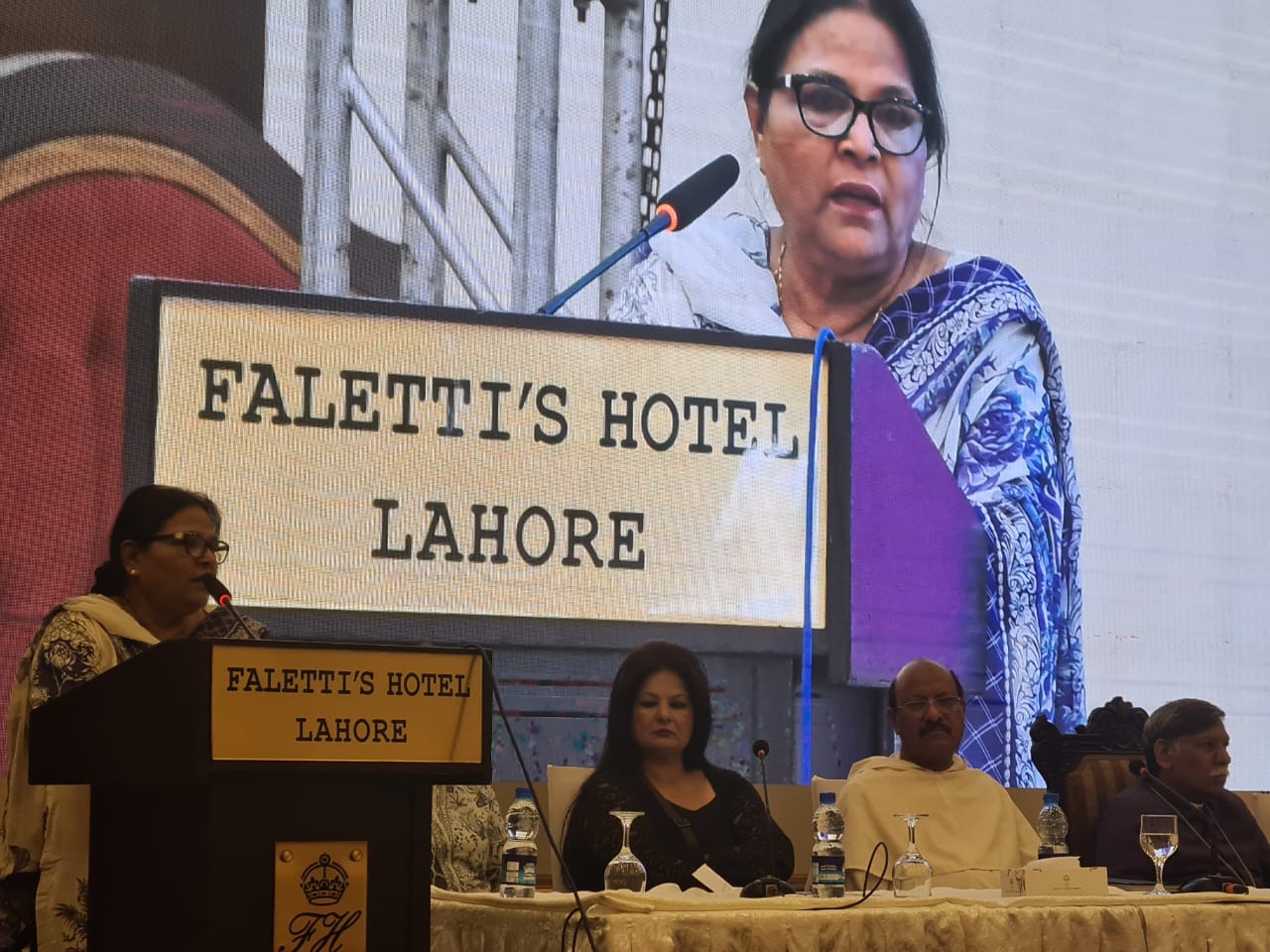 Saroop Ijaz, Lawyer and Senior Counsel for Asia, Human Rights Watch, “Religious intolerance in Pakistan is enabled and sometimes even encouraged by discriminatory laws and policies which violate the foundational principle of any modern, egalitarian state: equal citizenship. This has led to harmful societal attitudes, acceptance of religious intolerance by government institutions, the use of religious and exclusionary language in public spaces including by political parties and government institutions.

The recent example of the SNC highlights the attempt to further embed and ingrain exclusionary thought and language in society. There are no easy solutions, however one absolutely necessary step is ensuring equal treatment in law and then extending protection of law for all citizens.”

Wajahat Masood, chairperson of CSJ said, “May 6 is the day of grief and a perennial sense of waste for our nation. On May 6, 1998, when Bishop John Joseph laid down his life as a sign of civil protest against discriminatory, faulty, and unjust laws of blasphemy in Pakistan, we, as a nation, still had hopes that sanity would prevail and the day would dawn where every citizen of Pakistan would enjoy equal rights, status, opportunities, and access to justice. Much water has flowed since that fateful evening and numerous ignominious chapters have been added to the saga of injustice in the name of faith. 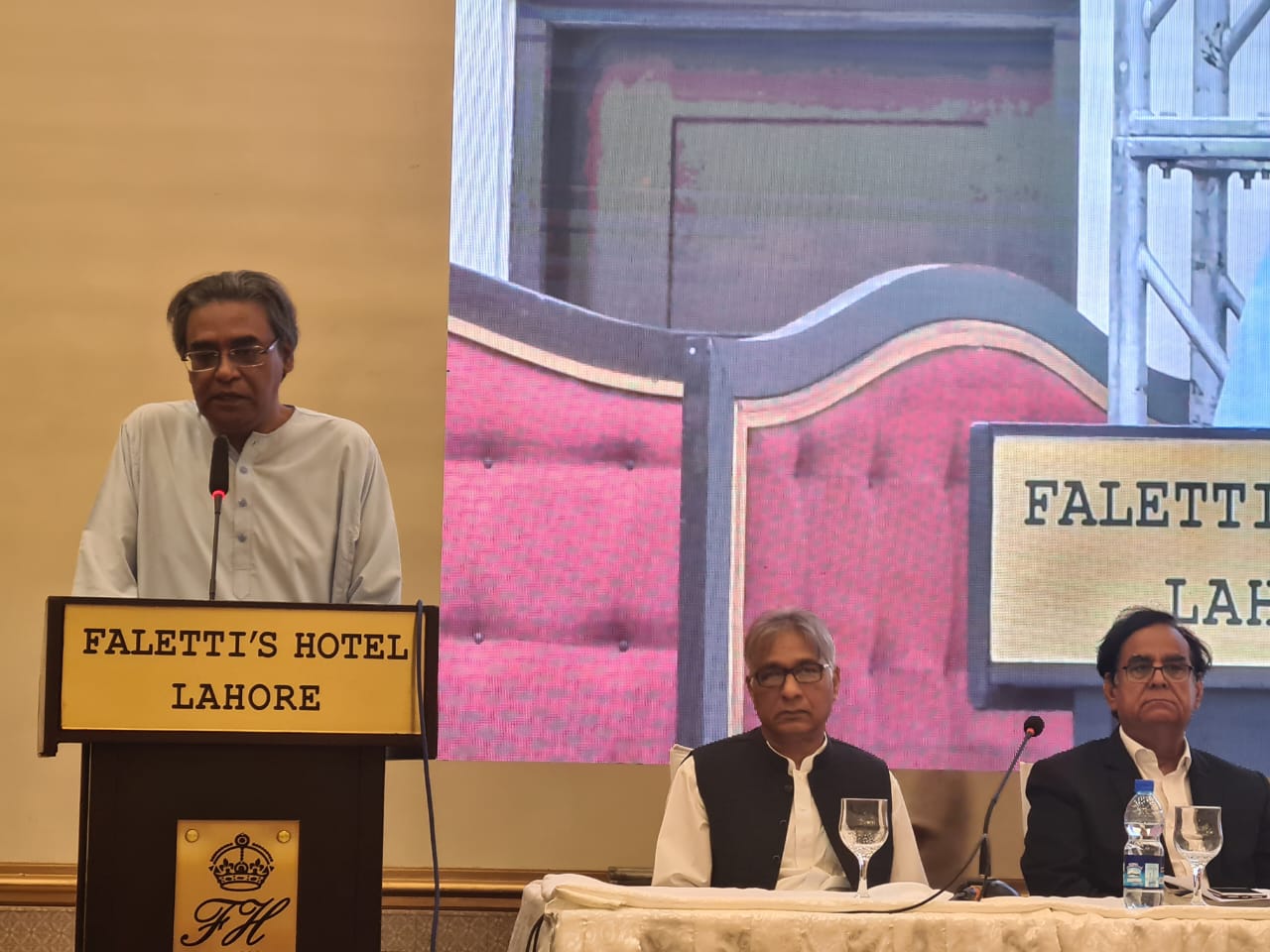 The blasphemy laws and their shenanigans are as strong as ever. More so, new forms of faith-based injustice have emerged including mob-lynching, forced conversions, displacement, extortion, desecration of places of worship, and kidnapping under the garb of marriage. The state remains insensitive and society largely is unaware of the cost of such a skewed polity.

As a concerned citizen and a human rights defender, I vouch to stay committed to the cause of equal citizenship, a secular state, and non-discriminatory legal apparatus in our country. We have lost many decades in pursuit of this noble cause but the very just character of the cause itself demands an unwavering commitment to the goal of equal citizenship. 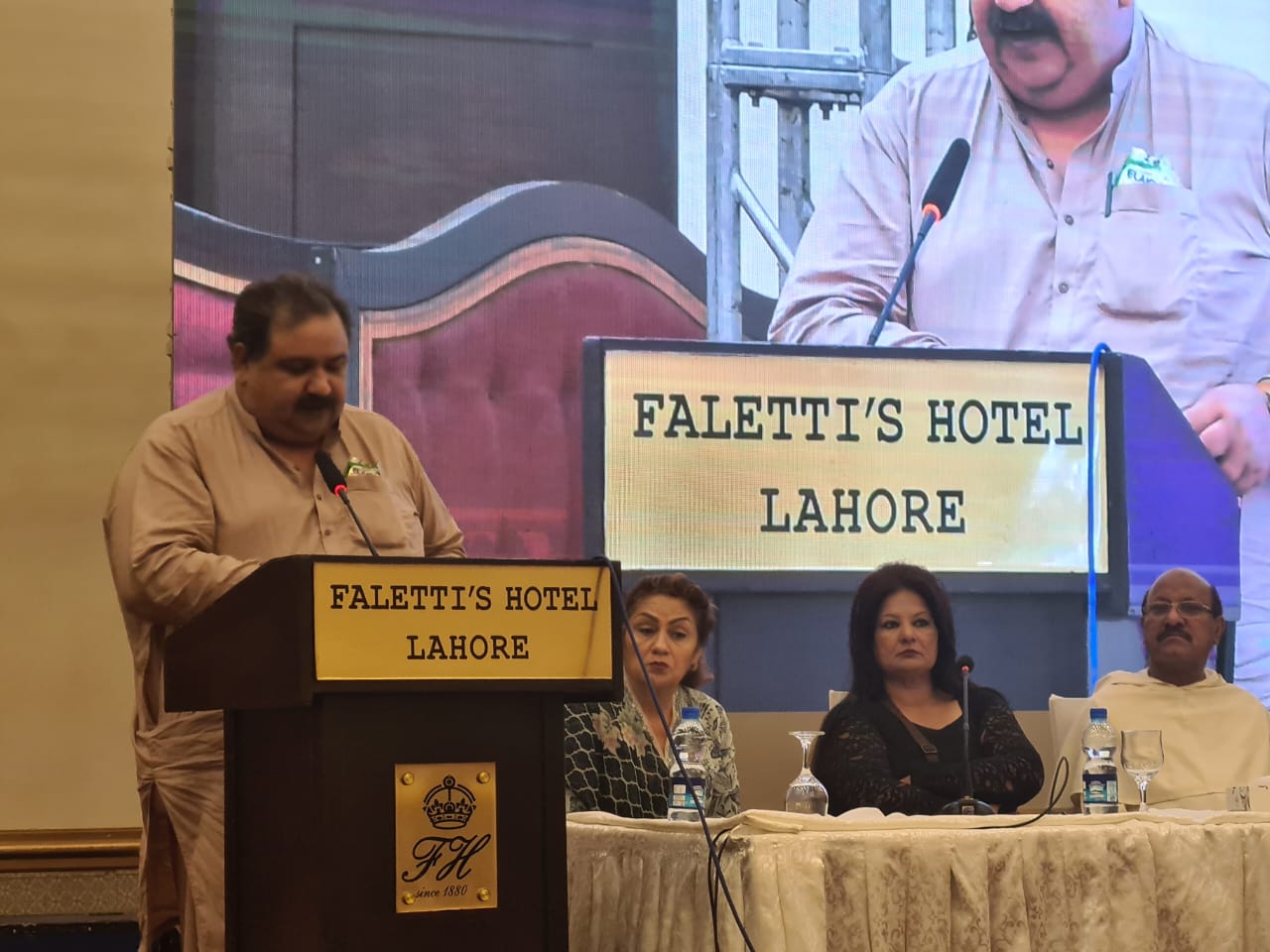 Staying true to this vow may perhaps be the best tribute to the sacrifices of the nation’s best sons like Bishop John Joseph, Salman Taseer, Shahbaz Bhatti, and hundreds of victims’ blasphemy laws and other forms of religious discrimination.”

A large number of Christian clergy and civil society actors joined the memorial seminar in person and virtually. The participants vowed to continue to build a tolerant and peaceful Pakistan through promoting respect for equal and effective rights of the people.