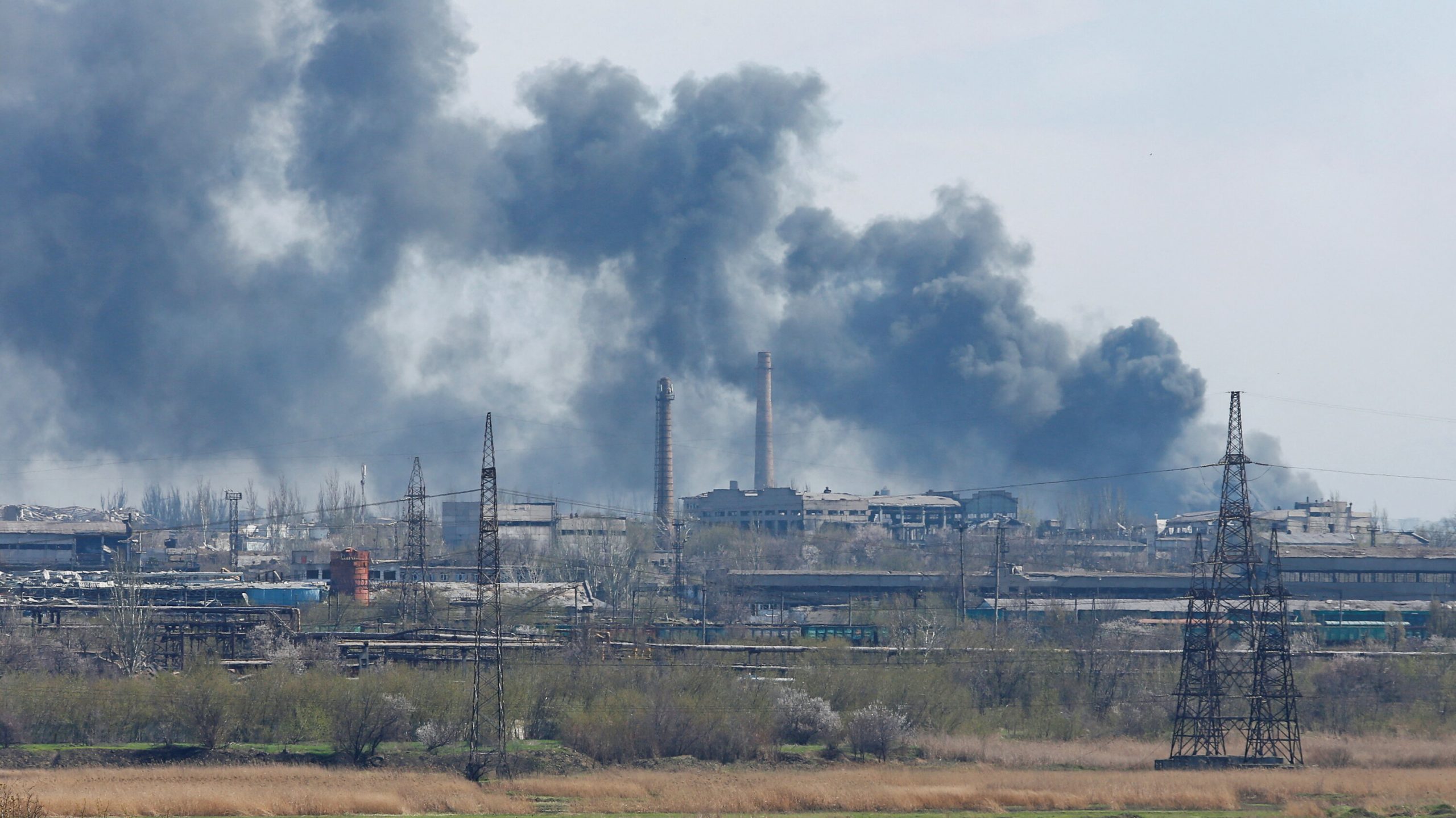 About 200 civilians, including children, are estimated to remain in hiding in the Soviet-era tunnels and bunkers beneath the sprawling Azovstal factory, along with hundreds of Ukrainian soldiers. “The operation is starting. We are praying for its success,” Deputy Prime Minister Iryna Vereshchuk told.

Russian President Vladimir Putin on Thursday said his army was “ready” to provide safe passage to the civilians, as part of a Moscow-announced, three-day truce at the plant. But Ukraine’s army denied there had been a pause in fighting at Azovstal, saying Russia was continuing attacks by ground and by air. “There are resumed assault operations to take control of the plant,” said a Kyiv army spokesman in a video.

The United Nations has said a convoy was en route to help civilians escape the “bleak hell” of Azovstal, where food and water are running out and medical care is minimal. The convoy is due to arrive later on Friday, in what would be the third joint evacuation operation with the Red Cross in Mariupol, a strategic port city reduced to rubble by relentless Russian bombardment.

Ten weeks into a war that has killed thousands, destroyed cities, and uprooted more than 13 million people, Russia has focused its efforts on Ukraine’s east and south. Separately, US media reported Thursday that Washington had shared intelligence that helped Ukraine sink the Russian warship Moskva last month. However, a US official, who spoke on condition of anonymity, told that the United States does not “provide specific targeting information on ships.”