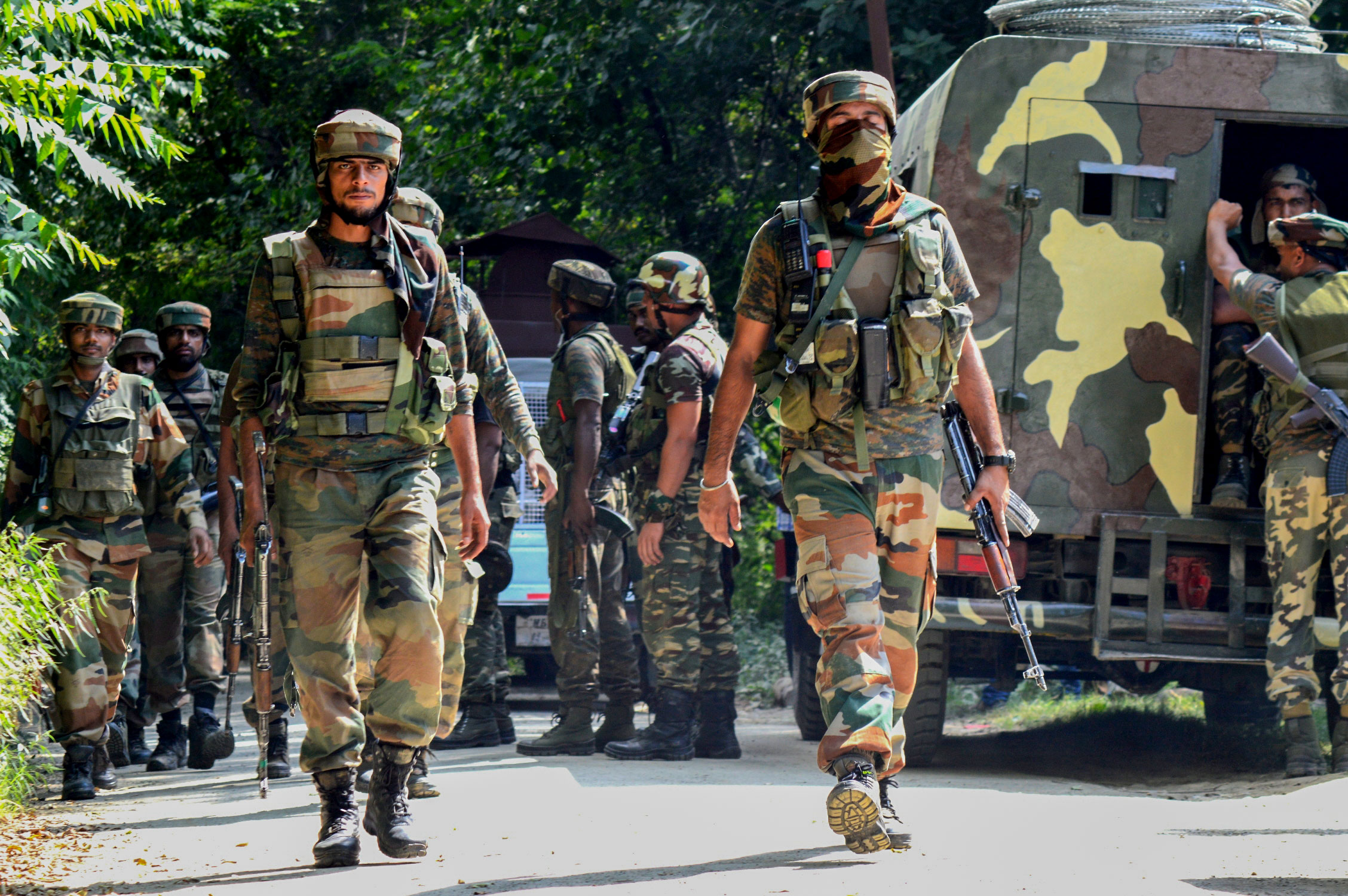 In a statement issued here, while underlining the dangerous dimensions of the move Wani said that redrawing of electoral maps to reduce the political centrality of the Muslims in Jammu and Kashmir’s politics has since long been Bharatiya Janata Party (BJP)’s dream project.

“Redrawing electoral maps is part of India’s systematic settler colonialism campaign to subjugate Muslim majority, minimize its role in decision making process and provide political mileage to the BJP to enable it to form government in the region so that it could legalize and legitimize the 5th August 2019 controversial decision and the subsequent actions it had taken so far on Kashmir”, Wani said.

“From illegal auction of sand mining to outsiders to regulation for conversion of agriculture land for non-agriculture purposes, settling outsiders in the state and granting them the right to purchase land under the garb of so-called investment and now redrawing of electoral map of Kashmir is a disastrous recipe that would have serious political ramifications”, he said adding that the process of sidelining Muslim majority that had begun soon after the abrogation of article 370 and 35-A was now being given a final shape.

He said bringing Jammu province at par with Kashmir in terms of the number of constituencies reflected the Delimitation Commission’s lopsided and biased approach towards Muslims who constitute more than 70% of the total population in the state.

He said the move would pave the way for BJP to achieve its dream project of installing a Hindu Chief Minister of its choice in the state.

Wani termed these actions violations of the international laws and the UNSC resolutions on Kashmir. He further said that it was high time for the leadership across the political spectrum to take effective notice of the BJP government’s nefarious designs and devise a comprehensive strategy to foil its anti-Kashmir agenda.

He also appealed to the international community to take an effective notice of India’s hegemonic designs in the region and help-stop its political, cultural and religious onslaught against Kashmiris.