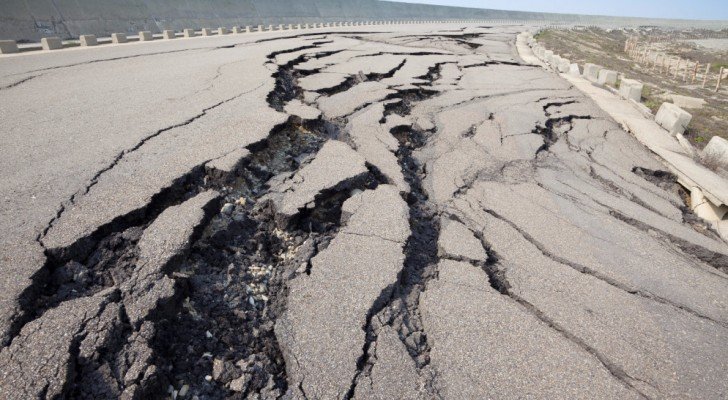 QUETTA: An earthquake of magnitude 5.2 jolted Lasbela and other parts of Balochistan province on Friday, the National Seismic Monitoring Centre (NSMC) confirmed.

The NSMC said that the centre of the earthquake was 80 kilometers north of Bela city of Balochistan.

It was further reported that tremors were also felt in Wadh tehsil of Khuzdar while Sonaro and parts of the district also witnessed the quake.

The jolts caused panic among the population, sending people fleeing their homes in panic.

According to the National Seismic Monitoring Centre, Islamabad, the epicenter of the quake was located in Harnai at the depth of 15 kilometres.

According to Deputy Commissioner Harnai Anwar Hashim, roofs and walls of more than 100 houses collapsed in Harnai and Shahrag, trapping several people under the debris. Dozens of public and private buildings were damaged in parts of Balochistan.

Harnai is the worst-affected remote mountainous area of Balochistan by the quake.