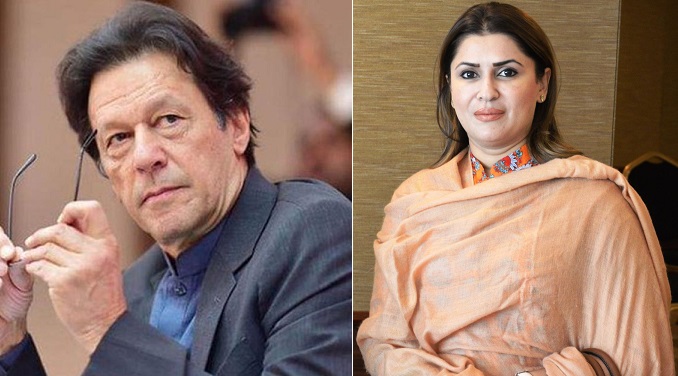 KARACHI:Federal Minister for Poverty Alleviation and Social Security Shazia Marri on Saturday said that Imran Khan must render an apology over Masjid-e-Nabvi incident and refrain himself from invading the Election Commission of Pakistan (ECP) over PTI’s foreign funding case. The ECP was at the decisive juncture of foreign funding proceedings at this moment, she stated while addressing a press conference here at Karachi Press Club.

Sahzia Marri said, ‘Enough is enough,’ and warned Imran Khan to do politics within certain limitations. No worker of a political party would be happy over the training as being imparted to PTI workers, she said adding that Imran Khan had set a wrong trend and his followers were pursuing the same footprints which he left while delivering his speeches.

Replying to a question on PTI’s expected call to Islamabad, the minister said that the people would not come out of their homes because of ‘Imrania Vision’. Failed and incompetent Imran Khan was now doing a politics of anarchy. She said that Imran internationally embrassed the country by his indecent acts and training to his workers.

To another question, she said that the work on making the law of NAB acceptable was in process. Answering a question on Benazir Income Support Programme (BISP), she said that 820,000 beneficiaries were removed from the list in the previous government but she had provided them an option of appeal to review their cases. Shazia Marri said the genuine beneficiaries would be restored after reviewing their eligibility. She said, replying to another question, that Imran Khan would be responsible for creating law and order situation in the country.