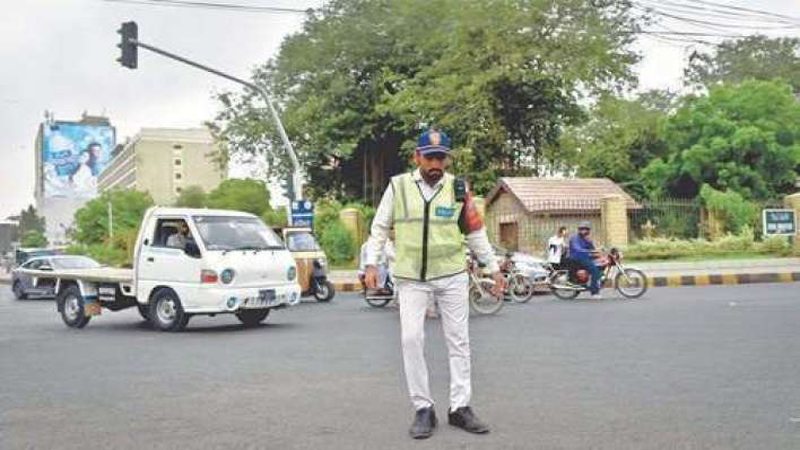 PESHAWAR: The Regional Transport Authority (RTA) and the city traffic police on Saturday launched a joint operation against transport owners charging extra from people travelling to their native towns during Eid holidays.

Deputy Commissioner Shafiullah Khan told the media that 213 drivers were fined for overcharging and extra fares were refunded to passengers.

Moreover, a control room has been set up in the DC office to register complaints of citizens on 0919211338 and it added that it would be working round the clock.

He said that the district administration was committed to extending relief to citizens and added that immediate action would be taken on public complaints against violators.