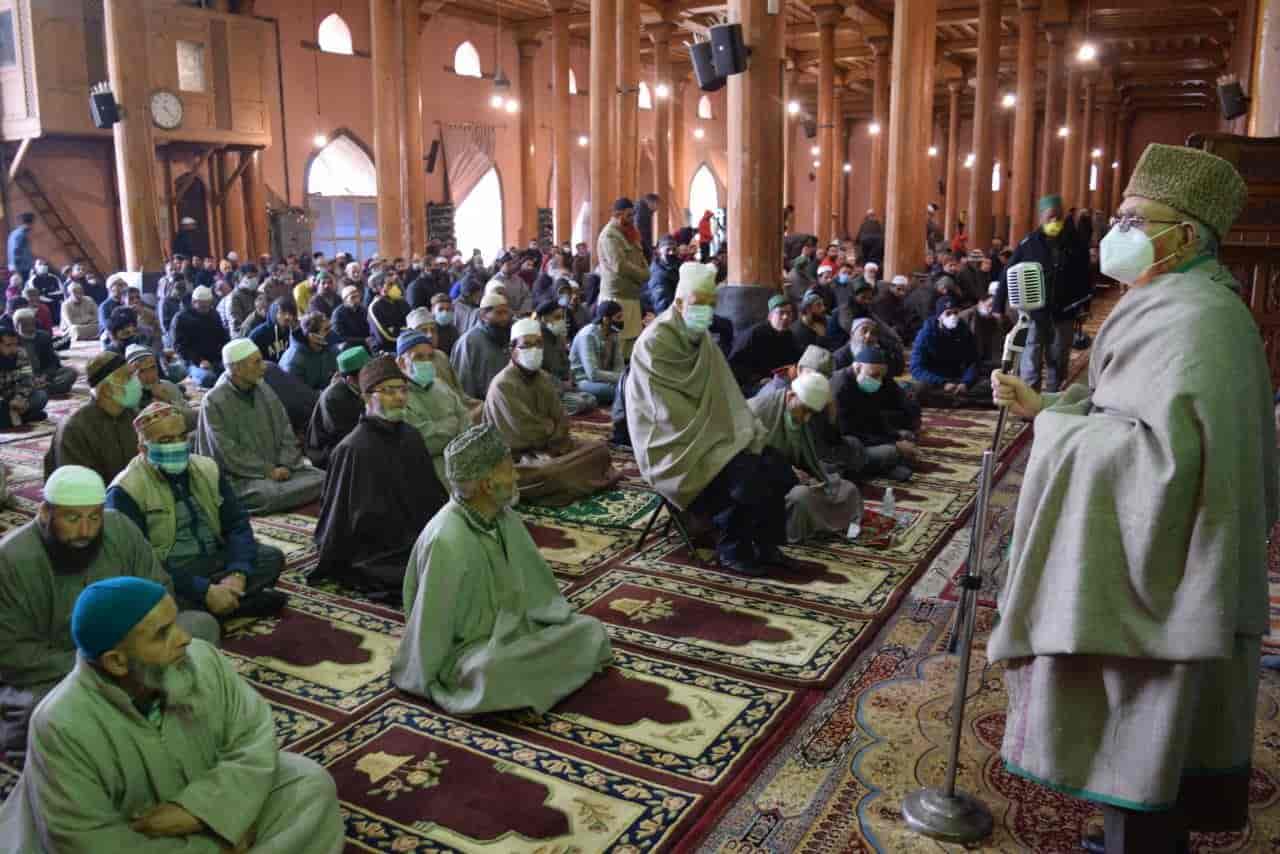 He said, “Pakistan condemns in the strongest possible terms these curbs on Kashmiri Muslims to practice their religion and restraining them from congregating on special religious occasions in this holy month of peace and mercy.

“These curbs are the latest in a series of repressive measures taken by Indian occupation forces in IIOJK (Indian Illegally Occupied Jammu & Kashmir) that have hurt the religious sentiments of Muslims, from desecration of the Holy Quran and burning down of mosques and shrines in IIOJK to restrictions on religious congregations and prayers.

Indian forces have also been engaged in unrelenting and willful attacks, harassment, and intrusive surveillance of Muslim worshippers. “The conduct of Indian forces defies all norms of decency and human dignity.

Imposition of restrictions on religious freedoms through illegal, arbitrary, and unjustified measures is yet another brazen assault by Indian occupation forces on the human rights of the Kashmiri Muslims. It is also a manifestation of their moral bankruptcy as well as the endemic culture of impunity in IIOJK.

“Pakistan strongly condemns these despicable acts and calls on India to let the Kashmiri Muslims hold their religious congregations in peace and without any hindrance to their inalienable rights to freedom of religion and assembly,” he added.