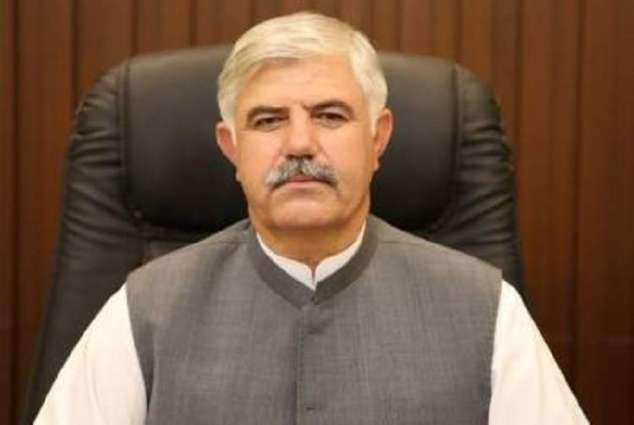 The provincial government would provide all needed assistance and resources for this purpose, the Chief Minister said, adding that adherence to all relevant laws and maintaining transparency would be ensured at all cost in this connection.

The meeting was told that tangible development has been made in Peshawar Safe City Project as its pilot project has been initiated from Hayatabad and within one week of time the plan would be given final shape to implement the pilot project.

The meeting was informed that a survey of the Hayatabad has also been carried out for this purpose. According to the initial survey, 500 CCTV cameras would be installed in Hayatabad under the Safe City Project and after ensuring the success of the pilot project, the plan would be extended to other areas of the district.