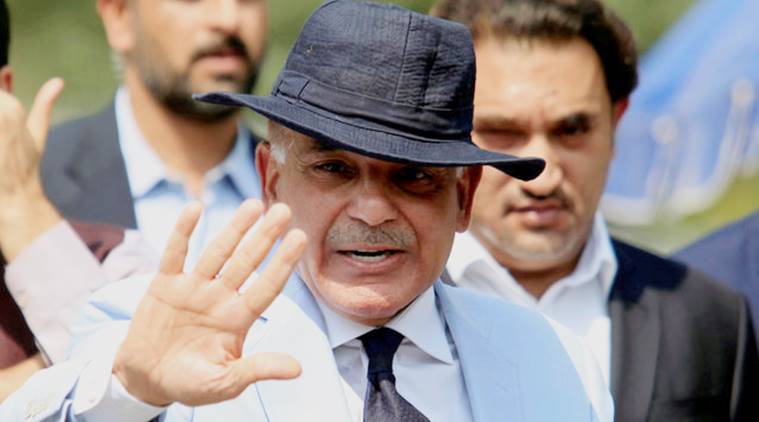 Prime Minister Shehbaz has written a letter to Putin as a response to his letter, thanking the Russian president for his congratulatory message, sources privy to the matter said.

PM, in his letter, said that Pakistan would like to support Russia on the Afghanistan issue.

The Russian president had written a letter last week congratulating Shehbaz Sharif on his win as the prime minister. He also expressed the desire to deepen cooperation between the two countries.

Foreign Office officials said resetting ties with Russia was a decision taken by the state a long time back, keeping in view the changing regional and international alignments.