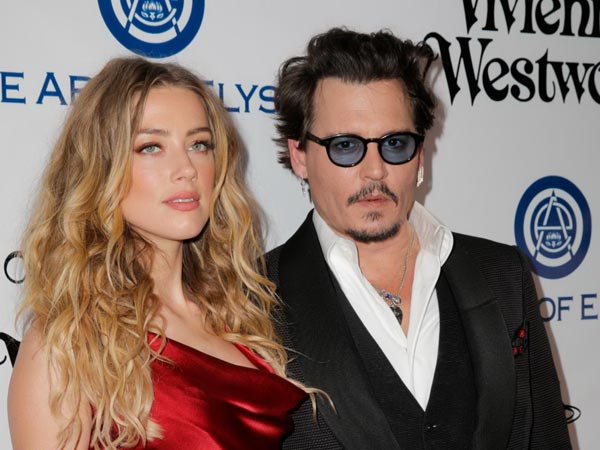 Johnny Depp was cross-examined for a full day by Lawyers representing Amber Heard on Thursday.

Amber Heard s is being sued by Depp for implying he abused her in a 2018 op-ed.

Although the actress did not name him, he claims her allegations have made it difficult for the actor to land movie roles, turning him from “Cinderella to Quasimodo” in Hollywood.

The Pirates of The Caribbean actor told the court that he believed Amber Heard was having an affair with James Franco.

The trial has now adjourned, and resumes on Monday for a third week at the Fairfax County Courthouse in Virginia.

Johnny Depp also spoke at length about his difficult childhood, saying that his mother, Betty Sue Palmer, “had the ability to be as cruel as anyone can be”.