Woman falls into manhole while talking over phone 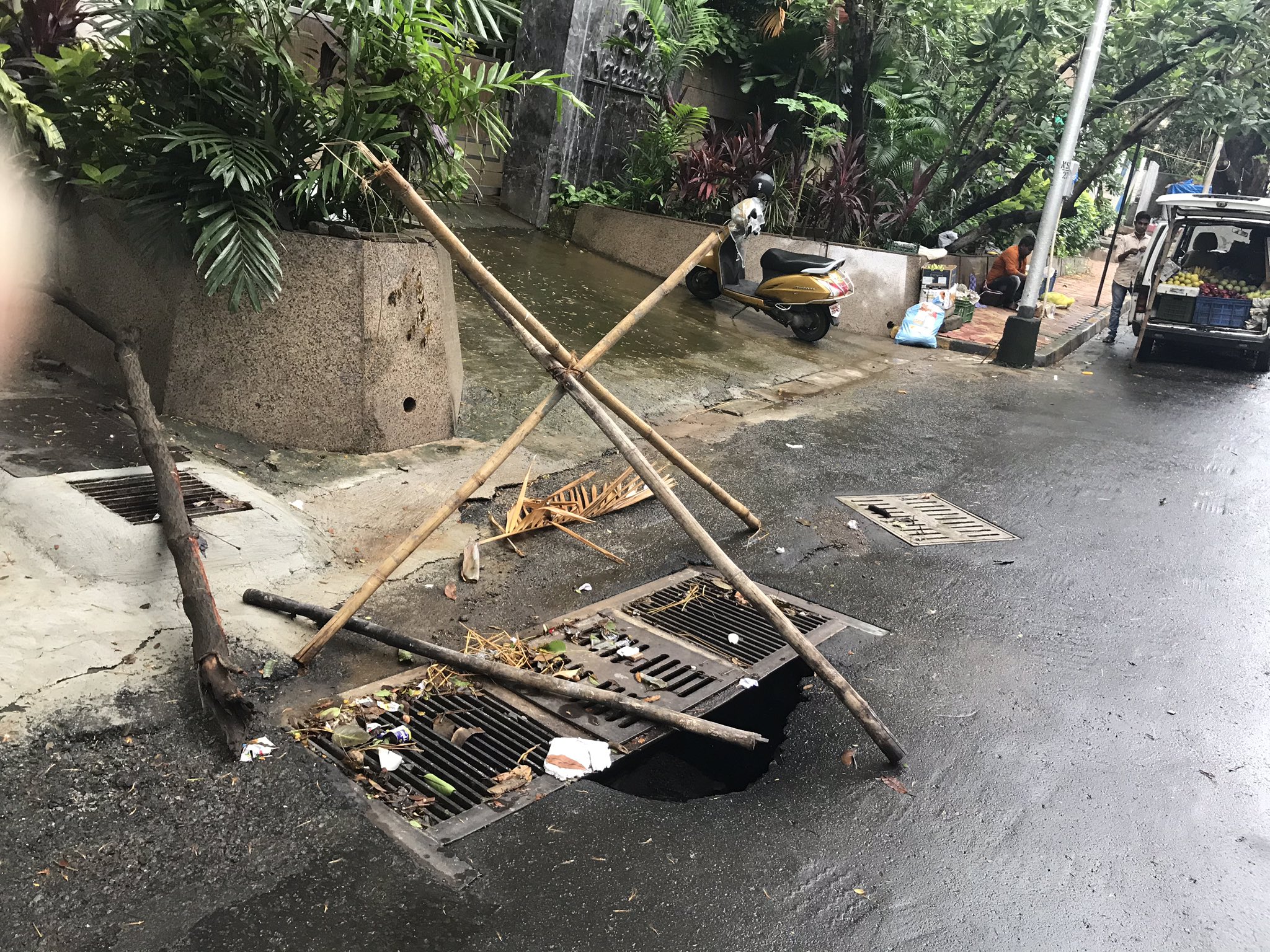 There have been a number of times when overindulgence in the use of mobile phones caused serious and sometimes fatal accidents. Such an incident took place in Patna, an Indian city in the state of Bihar when a woman talking on the phone fell into an open manhole.

A video of this incident released by Hindustan Times, is making the rounds on social media, in which a woman is seen walking on the road while a rickshaw is moving in front of her. As soon as the rickshaw moves ahead, an open manhole hidden under the rickshaw is seen on the middle of the road.

However, the woman, seemingly preoccupied with her conversation on the phone, couldn’t spot the manhole and fell into it. Luckily, there were people standing close by and so they responded immediately after watching the woman fall and pulled her out of the gutter.