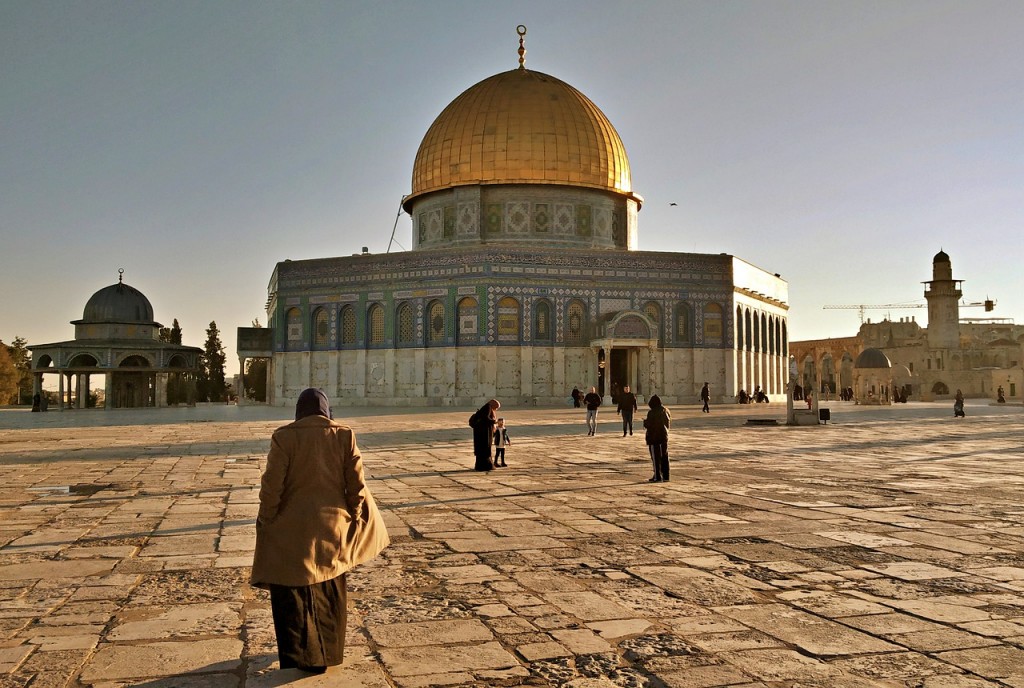 Talking to media, he said seminars, religious congregations, and conferences would be held all over the country highlighting the dignity and greatness of Harmain Al-Sharifain and Masajid-Al-Aqsa.

Ashrafi said that with the arrival of Ramazan, a series of atrocities against the oppressed Kashmiris and Palestinians begins, Masajid-Al-Aqsa was being desecrated, said Tahir Ashrafi adding that Israel is trying to seize Masajid-Al-Aqsa under planning.

PUC chairman demanded of Organisation of Islamic Cooperation (OIC), United Nations (UN), and the Islamic world to take the responsibility by making immediate action in this regard.

Masajid-Al-Aqsa were centers of Muslims’ unity and they can sacrifice everything for the respect, stability, and protection of their sacred places. Anti-Islamic forces aims at playing havoc with the peace and stability of the Harmain Al-Sharifain.