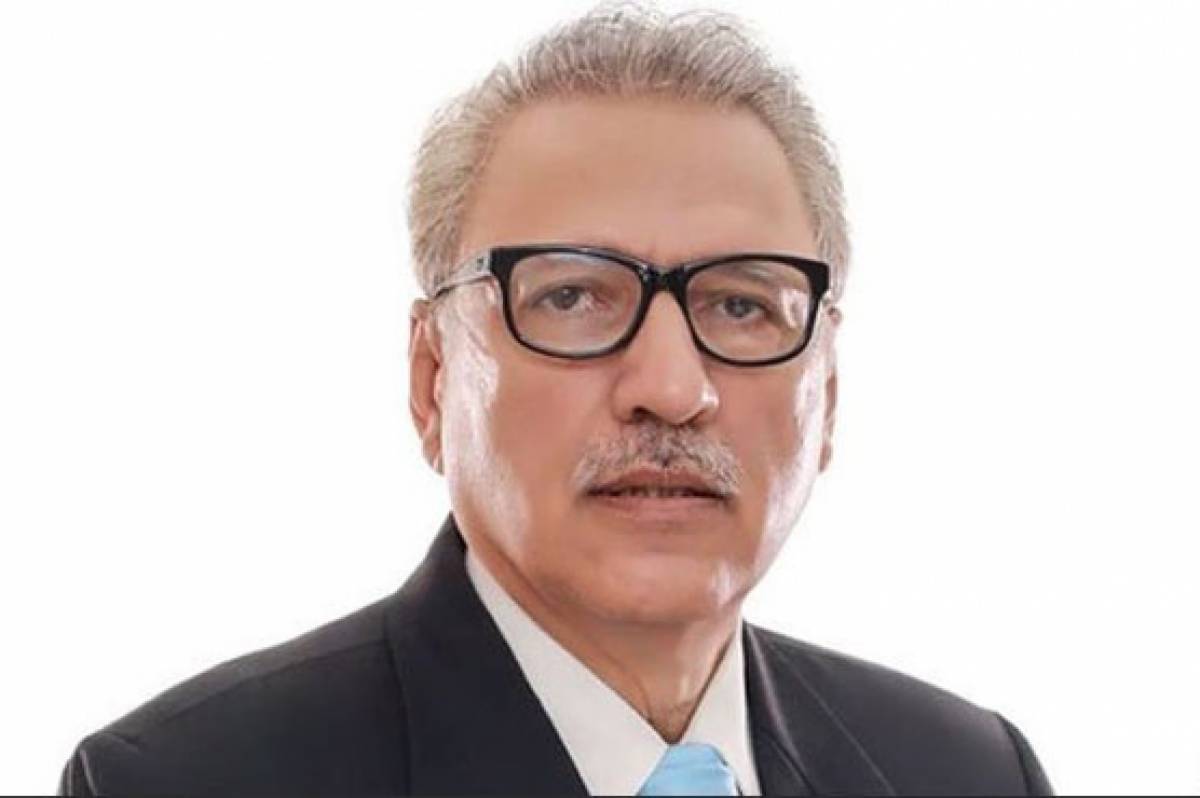 ISLAMABAD: President Dr. Arif Alvi has rejected an appeal of a NAB official who had pleaded to set aside a major penalty, awarded to him over unlawful communication of official information for benefits of corruption.

The president also directed NAB to proceed against other officers involved in such cases and if found guilty punish them for doing corruption within the very institution that was responsible for controlling corruption, a press release said. Noman Iqbal, Assistant Private Secretary (BS-16) had been awarded the major penalty of “reduction to a lower post for a period of five years” after it was proven that he copied and shared official information with unauthorized individuals.

National Accountability Bureau (NAB) Karachi had conducted a fact-finding inquiry, based on a source report, under which a confidential record was found in the mobile phone of the appellant, which he was otherwise not authorized to hold.

NAB had recommended initiating disciplinary proceedings against Iqbal. Initially, the matter was probed by Chairman Inspection and Monitoring Team, NAB (HQ), which revealed that Iqbal was involved in unlawful communication of official information inside and outside NAB in connivance with two other officials of NAB, Karachi. An inquiry committee was also constituted to probe into the matter that found the appellant guilty on charges of “misconduct” and “disclosure of official secrets”.

A forensic analysis of the appellant’s phone also found chats and documents which proved that he had copied and shared information with unauthorized individuals. Afterward, he was awarded the penalty of reduction to a lower post for five years and two other officers involved were also penalized. Iqbal then submitted an appeal to the President, being the Appellate Authority, under NAB Employees Services Rules (TCS-2002) to set aside the major penalty.

The Chairman NAB through a summary, circulated through the Ministry of Law and Justice and endorsed by the Prime Minister, requested that the appeal of Iqbal may be rejected. President Dr. Arif Alvi upheld the original decision on the grounds that Iqbal had not provided any cogent reason or additional justification to recall the earlier decision of major penalty.

He emphasized that for such individuals this penalty did not do justice and wished that the punishment should have been harsher. “I direct NAB to complete the investigation against other officers involved and if found guilty, punish them for the wrong done to the country and tarnishing its image”, the president noted while rejecting the appeal.