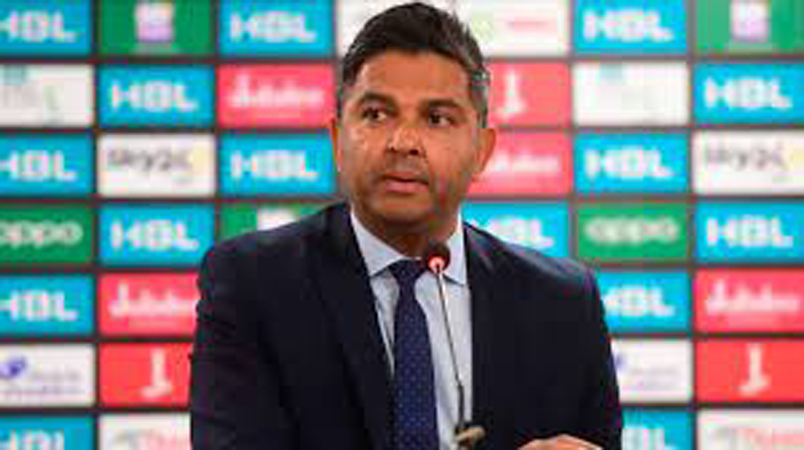 LAHORE: Former PCB chief executive Wasim Khan has been appointed as the ICC’s General Manager of cricket. He is slated to start his new role next month, as he takes over from Geoff Allardice, who vacated the position last November. “I am honoured to be joining the ICC, I can’t wait to get started and work in partnership with our Members to strengthen and grow our sport,” Wasim was quoted in a press release by ICC. “I’m particularly excited by the ICC’s commitment to the growth of the women’s game, and I look forward to playing my part in really accelerating that growth over the next decade.”

A left-hand batter in his playing days, Wasim played 58 first-class matches and 30 List A matches for Warwickshire, Sussex and Derbyshire. However, he is known more for his administrative roles, having served as the CEO of Cricket Foundation, Leicestershire County Cricket Club, and Chance to Shine in the past, apart from leading the PCB. Wasim was awarded an MBE, a British honour conferred upon a person for a particular achievement in their line of work, in 2013. Welcoming Wasim to the role, Allardice said: “I am delighted to welcome Wasim to the ICC. He brings an in-depth knowledge of our sport and its stakeholders, and his first-hand experience of the international cricket landscape will be of enormous benefit as we implement the ICC global growth strategy and move forward into a new events cycle.” Wasim was appointed CEO of PCB in 2019 but stepped down from the role in September 2021, four months before the end of his contract. He joins ICC after Allardice held the post for eight years before being appointed full-time ICC CEO.