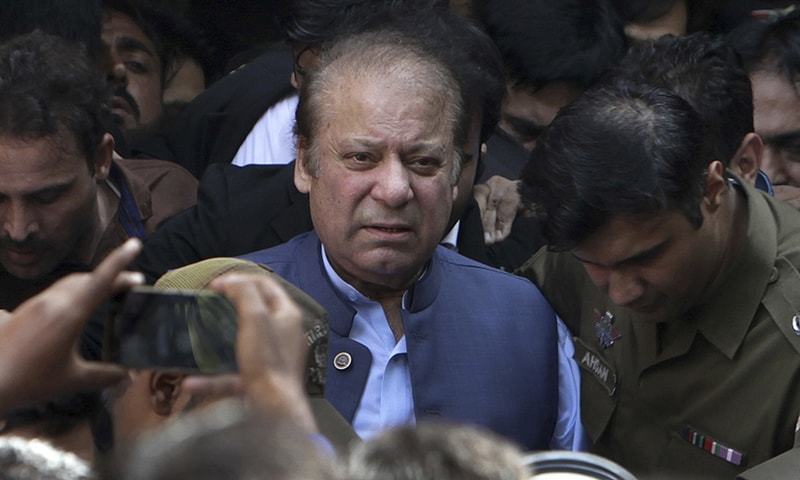 A hearing of the petition filed against the restrictions imposed on the removal of the name of former Muslim League-Nawaz (PML-N) supremo Nawaz Sharif from the Exit Control List (ECL) was canceled on account of the leave of Justice Syed Shahbaz Ali Rizvi, one of the judges of a two-member judge.

The hearing was due to be held at the Lahore High Court (LHC) today (Wednesday) but has now been adjourned for an indefinite time period.

Prime Minister Shehbaz Sharif had filed the petition, whose last hearing was held on January 20, 2020.

However, LHC had allowed the former prime minister on November 16, 2019 to leave for the UK for his treatment.