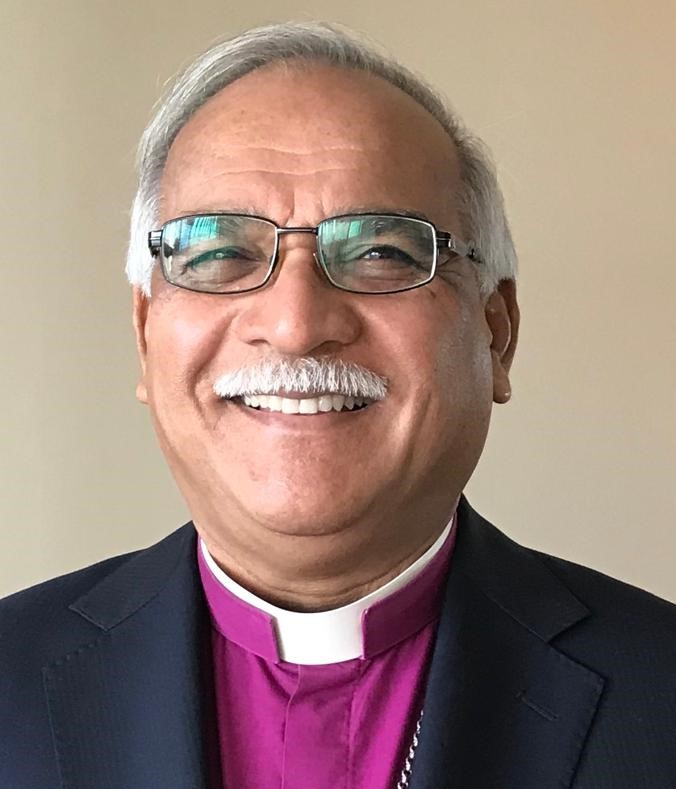 LAHORE: The Church of Pakistan leadership has welcomed the sentencing of six people to death and nine others to life imprisonment for the brutal lynching of Sri Lankan factory manager Priyantha Kumara on alleged blasphemy charges in Sialkot.

An anti-terrorism court in Lahore on April 18, also handed down two-year sentences to the remaining 72 accused who were part of the lynch mob. The presiding judge, however, did not announce the verdict on nine juveniles whose trial is yet to be completed.

Kumara, 48, was accused of committing blasphemy at the factory he managed in Sialkot, Punjab, and was beaten to death by a mob on Dec. 3. Church leaders in Pakistan and Sri Lanka had demanded action against the culprits.
In a press statement, Church of Pakistan President Bishop Azad Marshall welcomed the verdict, saying the judiciary had raised hope for justice in Pakistan.

“We hope that the court’s verdict will set a precedent against vigilantism and mob violence in the name of religion, but at the same time we also expect that the sentences handed to the perpetrators will be maintained by the superior judiciary in the appeals phase,” said Bishop Marshall.

The senior church leader said that it was high time the government took measures to stop the misuse of the blasphemy statutes.

“Nearly 90 persons have been killed extrajudicially since 1980s over blasphemy allegations but no government has brought any legislation to stop the misuse of these sensitive laws,” he said. He added that the church leadership had repeatedly raised this issue with the government of former prime minister Imran Khan, but he too paid no heed to the pleas.

“We are not demanding repeal or abolition of these laws rather our demand is to add a section in the statutes that prescribes similar punishment to false accusers of blasphemy. A strong deterrent is very important to discourage people from misusing these laws to settle their personal scores,” he stressed.