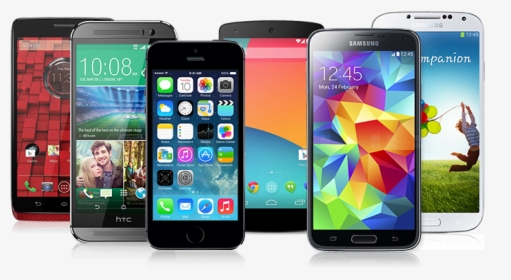 ISLAMABAD: The import of mobile phones has witnessed an increase of 3.93 percent during the nine months of the fiscal year (2021-22) as compared to the corresponding period of last year.

Meanwhile on a year-to-year basis, the import of mobile phones however witnessed a decrease of 18.09 percent during the month of March 2022 as compared to the same month of last year.

On a month-on-month basis, the imports of mobile phones however increased by 29.47 percent during March 2022, as compared to the imports of US $142.033 million during February 2022, according to the data.

It is pertinent to mention here that the country’s total merchandise exports increased by 24.98 percent during the first nine months of the current fiscal year.