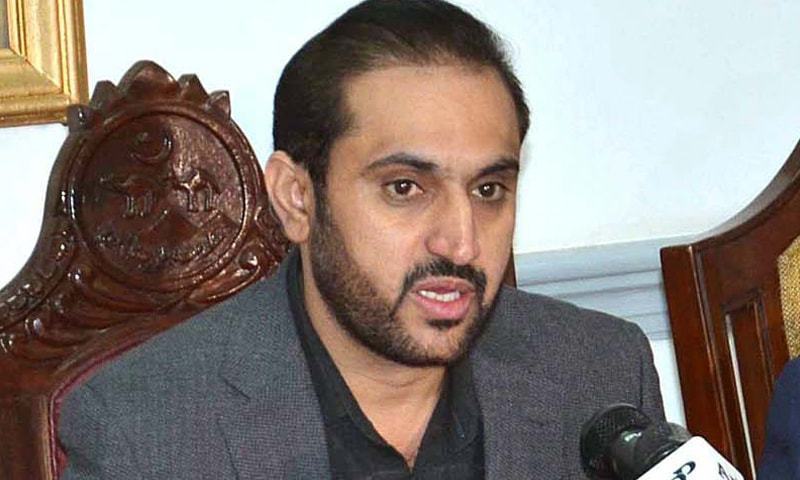 QUETTA: Chief Minister Balochistan Abdul Quddus Bizinjo on Monday took notice of the situation that arose in the border district of Chaghi as a result of border driver’s death and asked Commissioner Rakhshan division to submit a comprehensive report of the incident immediately.

Couple of days back, a driver namely Hamdullah Baloch was killed reportedly by the firing of the law enforcement agencies when former did not stop his vehicle despite several warnings from the lEAs personnel in Dalbandin, a bordering area of Chaghi district.

In reaction to the incident, the area’s people started a protest by blocking the main highway and the railway track demanding the immediate arrest of the culprits. They contended that the deceased driver used to earn a living by going to the border and killing without any justification was never acceptable.