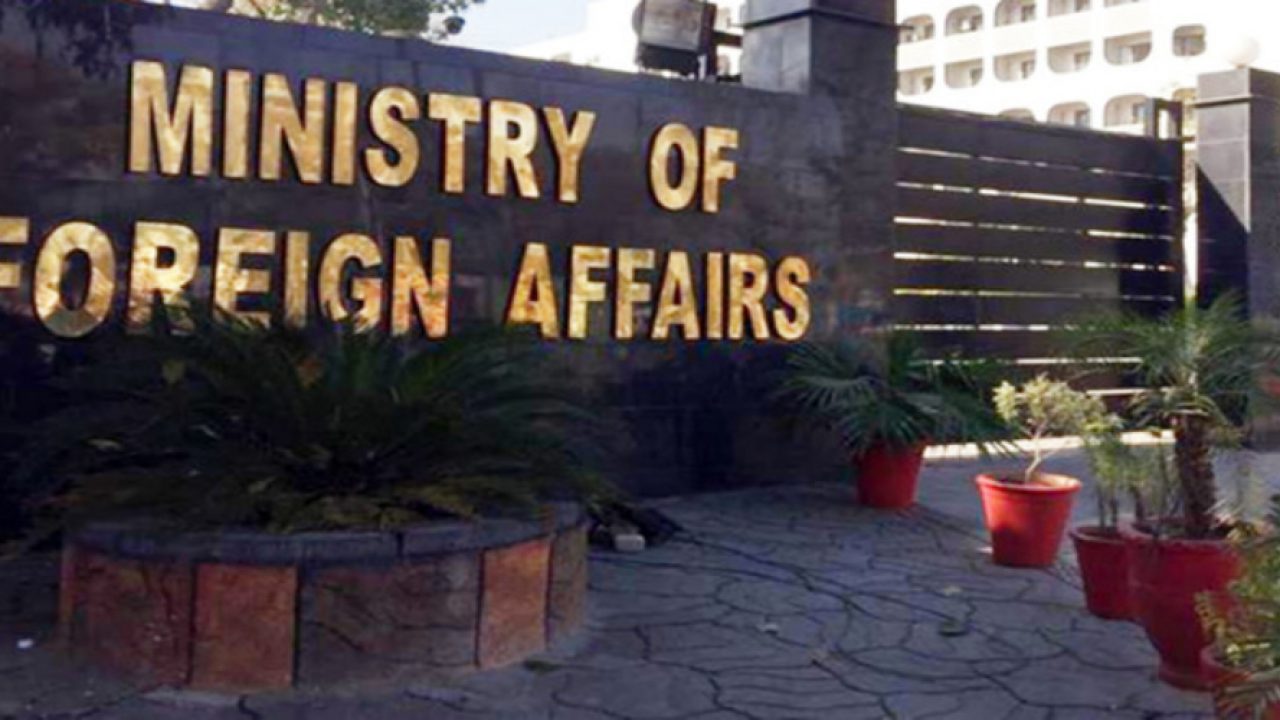 ISLAMABAD: Pakistan on Sunday asked the Afghanistan government to secure Pak- Afghan border region and take stern actions against the individuals involved in terrorist activities in Pakistan, in the interest of peace and progress of the two brotherly countries.

“Pakistan, once again, strongly condemns terrorists operating with impunity from Afghan soil to carry out activities in Pakistan. This is detrimental to our efforts of maintaining peace and stability along Pak-Afghan Border,” Foreign Office Spokesperson said in a press release while responding to media queries regarding recent incidents along the Pakistan- Afghanistan border.

In the last few days, incidents along Pak-Afghan border had significantly increased, in which Pakistani security forces were being targeted from across the border. Pakistan and Afghanistan had been engaged for past several months through institutional channels for effective coordination and security along their long-shared border.

Pakistan has repeatedly requested Afghan government in the last few months to secure Pak-Afghan border region as the terrorists were using Afghan soil with impunity to carry out activities inside Pakistan, the spokesperson said.

Unfortunately, elements of banned terrorist groups in the border region, including TTP, continued to attack Pakistan’s border security posts, resulting into martyrdom of several Pakistani troops. On April 14 as well, 7 Pakistan Army Soldiers were martyred in North Waziristan district by terrorists operating from Afghanistan, it was added.

“Pakistan also takes this opportunity to reaffirm respect for Afghanistan’s independence, sovereignty, and territorial integrity. Pakistan will continue to work closely with Afghan government to strengthen bilateral relations in all fields,” the spokesperson reiterated.