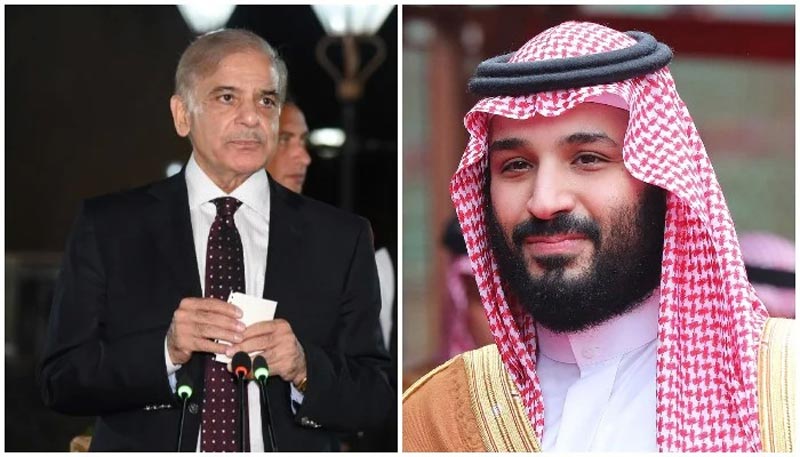 The prime minister thanked the Crown Prince for the felicitations and expressed his resolve to work closely with the Kingdom to enhance and further strengthen bilateral relations between their two countries. While recalling the fraternal and historic bonds between their two countries that had been the hallmark of their strategic relationship over the past seven decades, the prime minister reaffirmed his government’s and his own commitment to further advance these relations to new heights.

Shehbaz Sharif also thanked Saudi Arabia for its historic and continued support and cooperation, both bilaterally as well as at international forums, while also assuring the crown prince that Pakistan would stand by the Kingdom at all times.

During the course of their most warm and friendly conversation, the prime minister paid rich tributes to the Custodian of the Two Holy Mosques King Salman bin Abdulaziz and Crown Prince Mohammad Bin Salman for achieving remarkable progress and development of the Kingdom, under their visionary leadership.

The prime minister was reciprocating a felicitation message of Qatari Prime Minister Sheikh Khalid bin Khalifa bin Abdul Aziz al-Thani who congratulated him on taking oath of the office of the Prime Minister of Pakistan.

The prime minister said the two brotherly countries enjoyed closer ties based upon deep and historic friendship, trust and cooperation, adding such a friendship had been a precious asset for them. 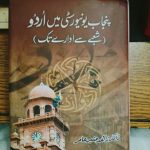 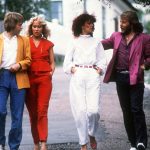 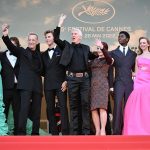 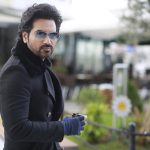