‘We wanted the kids to be Irish’: Cillian Murphy budged back to Ireland 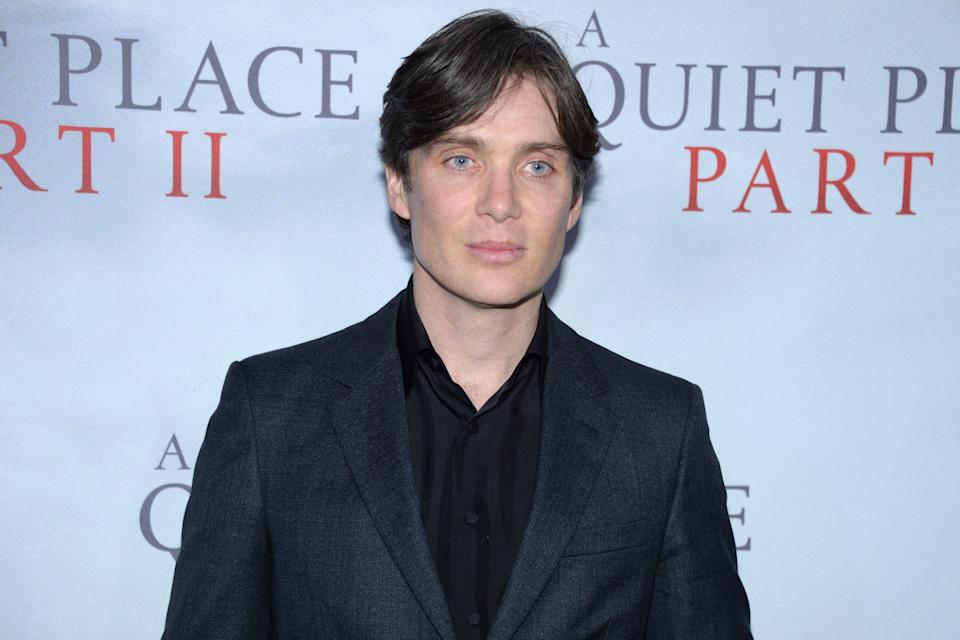 The Peaky Blinders actor during an interview with Dax Shepard on his Armchair Expert podcast, revealed that he and Yvonne McGuinness wanted their kids to be Irish so they decided to leave London after spending more than a decade there. Cillian Murphy shared that the reason for moving back to his home country Ireland was because his kids had developed ‘posh English accents.’

The actor said, “We wanted the kids to be Irish. They were sort of at that age where they were pre-teens and had very posh English accents and I wasn’t appreciating that too much! So we decided to come back.”

Murphy continued, “It’s kind of an Irish story to move away, do your thing and come home, that seems to be a common narrative for Irish people.”

The actor then went on to share another reason for taking this decision, “And you know, our parents are at a certain age. It was just a nice time to come home.”

“I love visiting and I love the food and I do love the weather,” he concluded. “I don’t know, I just feel European, I just feel Irish. I’d feel like a bit of an interloper if I lived in California, I couldn’t envisage living there permanently.”