NAB will remain in place with a changed name: Rana Sanaullah 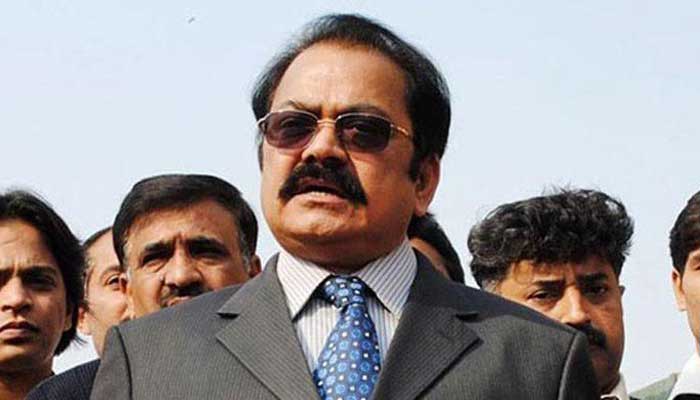 ISLAMABAD: PML-N leader Rana Sanaullah has suggested changing the name of the National Accountability Bureau (NAB) to something else. Talking to the media outside the parliament on Saturday, the PML-N leader said that the anti-corruption institution was founded to take revenge, however, the PML-N will never take revenge on someone.

“Accountability is something which is very important for the society. The NAB will not be dissolved, however, we will change its name,” added Sanaullah.

Talking about the resignation of deputy speaker Qasim Suri, the PML-N leader said that he shouldn’t have resigned as almost 70% of the PTI members did not want to resign.Earlier, PML-N leader Shahid Khaqan Abbasi had said that the newly elected government — led by Shehbaz Sharif — needs to get rid of NAB.

He said that there are institutions in Pakistan to hold people accountable for their wrongdoings. “It has been 23 years since NAB’s establishment, but it hasn’t been able to convict any of the politicians for their crimes,” added Abbasi.