Pollen allergy to die down in Capital 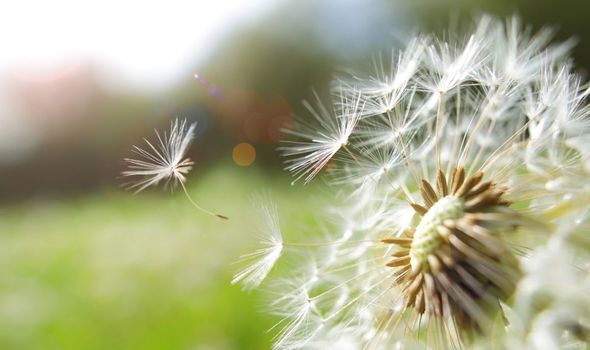 Talking to APP on Thursday, Zaheer Ahmad the spokesman of meteorological department said that the department examined the situation of pollen count in Islamabad cautiously as the department installed pollen monitoring devices in H-8, E-8, F-10 and G-6 sectors of the Capital.

The spokesman apprised that eight plants species of Paper Mulberry, acacia, Eucalyptus, Pines, Grasses, Cannabis, Dandelion and Alternaria caused pollen in Islamabad out of which Paper Mulberry shared 97 percent of total pollen and its concentration gained extreme limits of about 40, 000 per cubic meter of air at the apex of full blossom.

“Sharp increase of pollen in Islamabad caused serious diseases of respiratory system and Asthma. Public may contact at 051-9250334, 051-9250364, 051-9250369 or email at pollen@pmd.gov.pk for related information and queries regarding pollen count,” he noted.