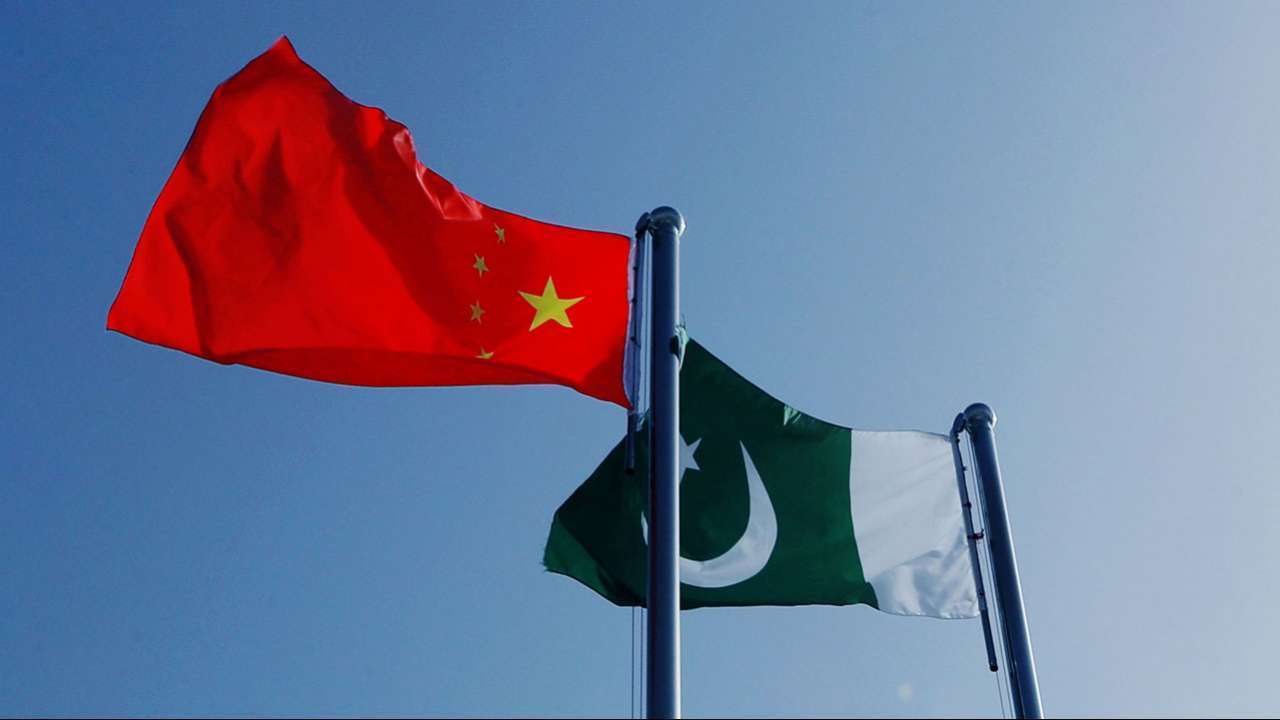 BEIJING: While political changes in Pakistan have recently fueled speculation about the possible impact on China-Pakistan relations, it remains clear that the high level of mutual trust between the two sides forms the solid guarantee that bilateral economic and trade cooperation won’t be affected.

In a speech after winning the election, the newly elected Prime Minister Shehbaz Sharif stated that he will vigorously promote the development of the China-Pakistan Economic Corridor (CPEC), the flagship project in China-Pakistan cooperation under the Belt and Road Initiative, Global Times reported.

Prime Minister Sharif’s remarks are a clear reaffirmation of the ironclad friendship between China and Pakistan and should be sufficient to dispel any speculation about policy uncertainty about the CPEC or the broader China-Pakistan economic and trade ties.

Just like all Pakistani political parties and groups share the joint consensus of vigorously developing bilateral ties with China, China’s willingness to firmly support Pakistan’s economic development will not change because of shifting political tides in Islamabad.

As a country in transition, Pakistan is facing multifaceted challenges in terms of political, economic, and social uncertainties, which sometimes may lead to changes in its domestic politics. But the more political turmoil it sees, the more urgently the country needs to achieve steady economic development, which is the basis for addressing all major issues.

Currently, the Pakistani economy is facing great downward pressure. First, as the global COVID-19 pandemic continues to linger, the drag on the Pakistani economy is expected to continue for some time. Second, since the outbreak of the Russia-Ukraine conflict, global prices of major commodities like oil, natural gas, and food have soared sharply, further aggravating the external economic pressure faced by Pakistan.

Moreover, the continuous depreciation of the Pakistani rupee against the US dollar has resulted in the skyrocketing costs of imported oil, natural gas, and other raw materials, which has severely dampened domestic demand and hindered the operation of the manufacturing sector in Pakistan.

Against this backdrop, in addition to ensuring a smooth transition of power, it should be a top priority for the new Prime Minister to work to stabilise the economic fundamentals and ensure steady economic growth despite global headwinds. To achieve such economic goals, it is imperative for Pakistan to continue to work closely with its largest economic and trading partner.

The China-Pakistan economic and trade cooperation is of great significance for both countries. In particular, as a multi-billion-dollars flagship project under the BRI, the CPEC is a grand economic program focusing on cooperation in such areas as infrastructure, social welfare, industry, and agriculture – which all play a significant role in supporting and ensuring Pakistan’s economic and social development.

Since 2015, the CPEC has directly created more than 75,000 jobs in Pakistan. In the meantime, China has also invested heavily in various projects in the country. It is conceivable that once the CPEC construction is fully completed, more investment will be drawn to the country, which will be greatly conducive to improving Pakistan’s manufacturing base.

Over the past seven decades, China and Pakistan have formed a strong and close relationship which saw strategic partnership and cooperation flourish in almost every field.

In their exchanges and cooperation, China and Pakistan have always respected each other’s core interests. China has never interfered in Pakistan’s internal affairs, and China’s economic assistance and support to Pakistan have no political strings attached. So despite the political changes in Pakistan, China will unswervingly support Pakistan’s economic development.