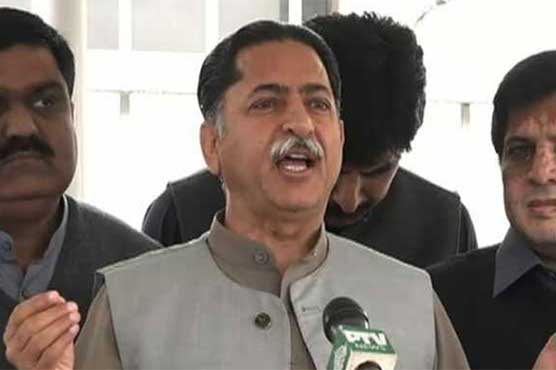 ISLAMABAD: On Wednesday, Pakistan Muslim League-Nawaz (PML-N) leader Javed Latif said that his government was determined to provide maximum relief to the masses in accordance with the vision of Prime Minister Shehbaz Sharif and all-out steps would be taken in that regard.

He said that the government was aware of the difficulties of the people and a comprehensive road map would be developed for the prosperity of salary classed citizens. He further said the PML-N government would leave no stone unturned in providing facilities to the underprivileged areas.

He regretted that former prime minister Imran Khan due to his alleged “ego” had put every institution at stake and the PML-N government would hold a thorough investigation into the “threat letter” and unmask all the actors in front of the public soon.

He further said that threat letter investigation and electoral reforms to hold free and fair elections were among our top agenda, adding, that the government would take its opposition together to work on a national agenda for steering the country out of the prevailing crises.

To a question about the formation of a cabinet, he said that his party will develop consensus with all allied political parties for the cabinet and his government will make
all-out efforts for equal development of the metropolis.