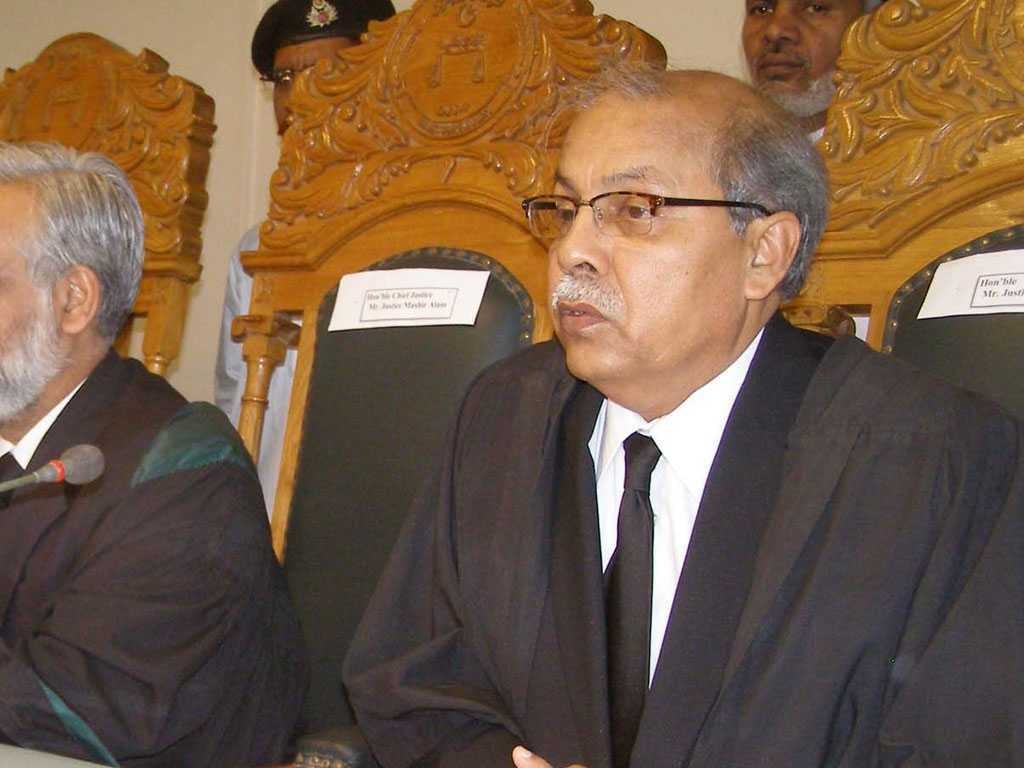 ISLAMABAD: Chief Justice of Pakistan (CJP) Umar Ata Bandial has summoned a meeting of the Judicial Commission of Pakistan (JCP) on April 19 to consider the confirmation of 13 Lahore High Court (LHC) additional judges whose tenures are set to expire later that month.

The JCP is responsible for approving the appointment of judges to the Supreme Court and five high courts of the country. The chief justice of Pakistan also heads the commission as its chairman.

The body comprises four senior-most judges of the Supreme Court, a former judge, federal law minister, the attorney general for Pakistan, and a senior advocate nominated by the Pakistan Bar Council. The provincial and Islamabad bar councils each nominate a representative as a JCP member.

According to Article 175-A of the constitution, the JCP, after confirmation, will propose the names to parliamentary committees for appointment of judges in superior courts.