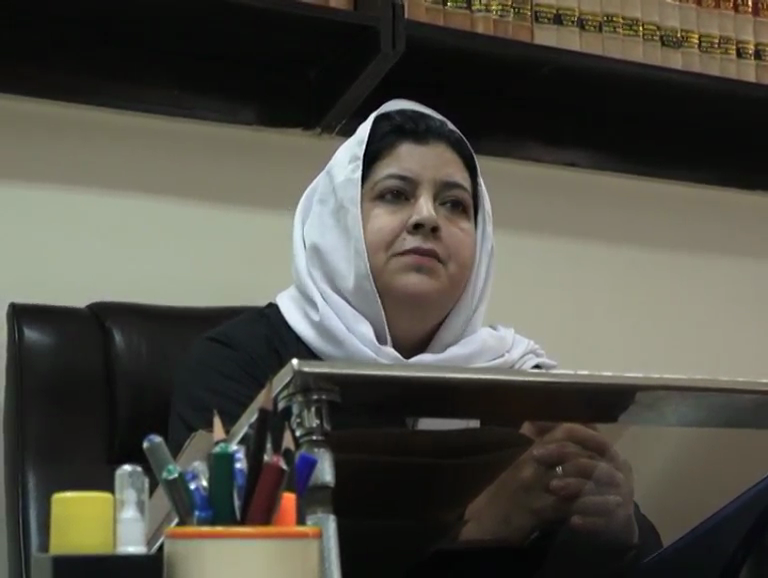 QUETTA: Sabira Islam Advocate, Balochistan Ombudsman for the protection against Harassment of women on Monday said that the rising incidence of harassment and violent attitudes in the society is a cause for grave concern.

“ No matter how influential they are, action will be taken against those involved in harassment of women,” she said while talking to Regional Director Aurat Foundation Allaud-din Khilji here at the Ombudsman’s secretariat.

Provincial Ombudsman on the occasion said that due to the prompt action taken by the Balochistan Ombudsman office, registration of such cases has risen manifold. People are sensitised that harassment is a cognizable offence.

“ Influential accused involved in harassment try to influence the pending cases by using various tactics, However, the provincial ombudsman secretariat decides the cases on the basis of facts and solid evidence without taking into account any kind of pressure,” she maintained.

Expressing dismay over the response of the accused, she said that due to the no leniency by the ombudsman office, the mafias and their operatives not only resort to bullying threats but also launch baseless propaganda against us.

Sabira Islam, the provincial ombudsman, said that in cases of harassment, it is necessary to spread awareness in the society in order to eradicate such situations which lead to violent attitudes.