US will supply Ukraine with the weapon it needs against Russia 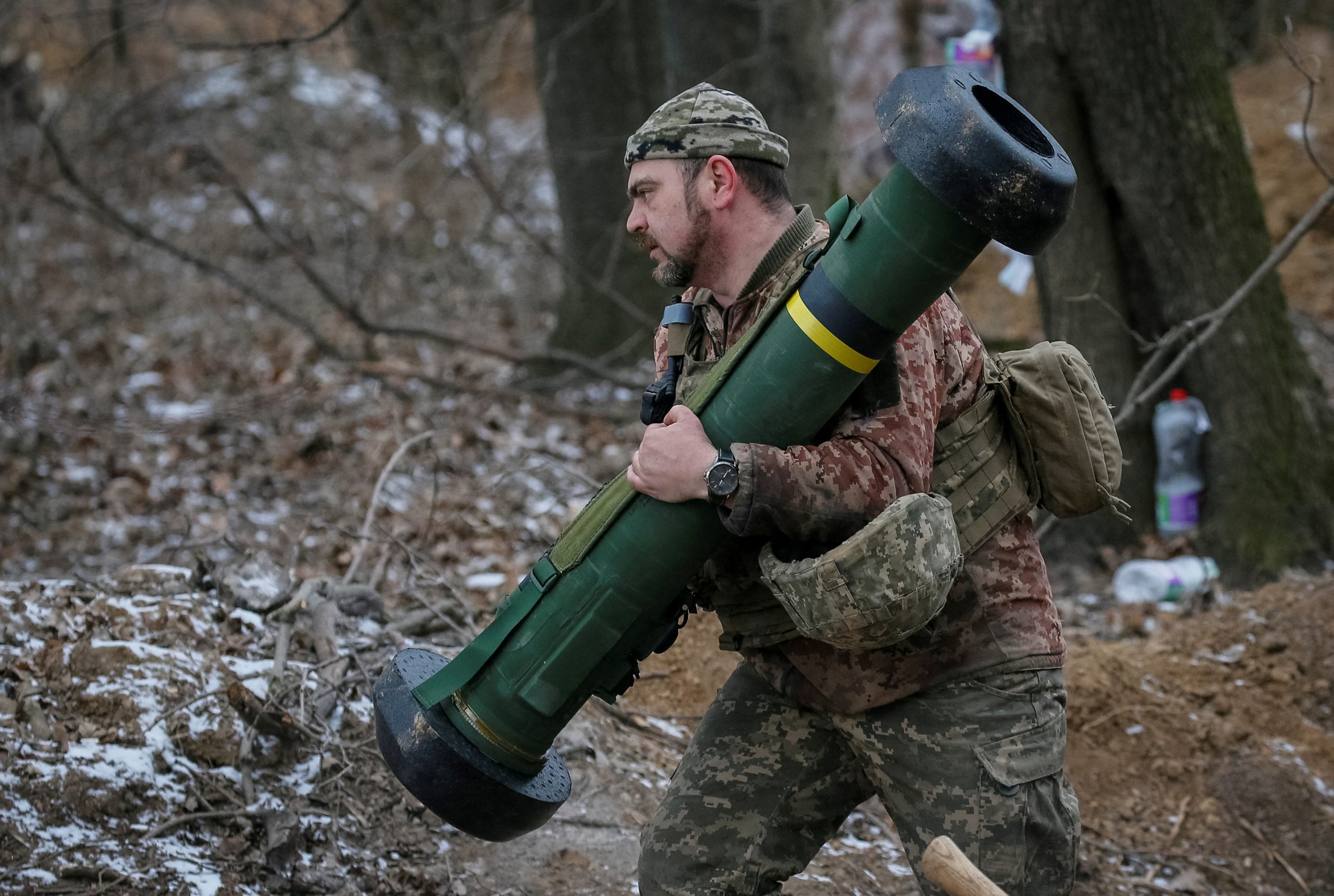 The United States is committed to providing Ukraine with “the weapons it needs” to defend itself against Russia, US national security adviser Jake Sullivan said on Sunday as Ukraine seeks more military aid from the West.

“We’re going to get Ukraine the weapons it needs to beat back the Russians to stop them from taking more cities and towns where they commit these crimes,” Sullivan said on ABC News’ “This Week”.

Moscow has rejected accusations of war crimes by Ukraine and Western countries.

Speaking later on NBC News’ “Meet the Press”, Sullivan said the United States was “working around the clock to deliver our own weapons . . . and organizing and coordinating the delivery of weapons from many other countries.”

“Weapons are arriving every day,” Sullivan said, “including today.”

The United States has sent $1.7 billion in military assistance to Ukraine since Russia launched its invasion on Feb. 24, the White House said last week.

Weapons shipments have included defensive anti-aircraft Stinger and anti-tank Javelin missiles, as well as ammunition and body armor. But U.S. and European leaders are being pressed by Ukraine President Volodymyr Zelenskiy to provide heavier arms and equipment to engage Russia in the eastern region of the country, where Russia is expected to intensify its military efforts.

In excerpts of an interview with CBS News’ “60 Minutes” that will air later on Sunday, Zelenskiy expressed skepticism that the United States would deliver the weapons he said are needed.

Whether Ukraine can beat back the Russian incursion “depends on how fast we will be helped by the United States. To be honest, whether we will be able to survive depends on this,” Zelenskiy said.

“I have 100% confidence in our people and in our armed forces, but unfortunately I don’t have the confidence that we will be receiving everything we need.”

On Friday, Ukrainian officials said more than 50 people were killed in a missile strike on a train station in the city of Kramatorsk in the Donetsk region, where thousands of people had gathered to evacuate.

Russia’s invasion has forced around a quarter of the population of 44 million to leave their homes, turned cities into rubble, and killed or injured thousands.

Moscow has repeatedly denied targeting civilians in what it calls a “special operation” to demilitarise and “denazify” its southern neighbor. Ukraine and Western nations have dismissed this as a baseless pretext for war.

Russia on Saturday appointed a new general to lead its forces in Ukraine, Aleksandr Dvornikov, who had significant military experience in Syria.

With that background, Sullivan said he expects Dvornikov to authorize more brutality against the Ukrainian civilian population.

Republican U.S. Representative Liz Cheney, speaking on CNN’s “State of the Nation”, urged the Biden administration to provide Ukraine with both offensive weapons such as tanks and planes and defensive systems like anti-tank and anti-aircraft missiles.

“I think we need to do everything that Zelenskiy says he needs at this point, given the just unbelievable battle that they have put up,” she said.

According to the poll, which was conducted last week as news of Russian attacks on civilians unfolded, 72% of those surveyed favor sending more weapons, while 78% support economic sanctions on Russia.