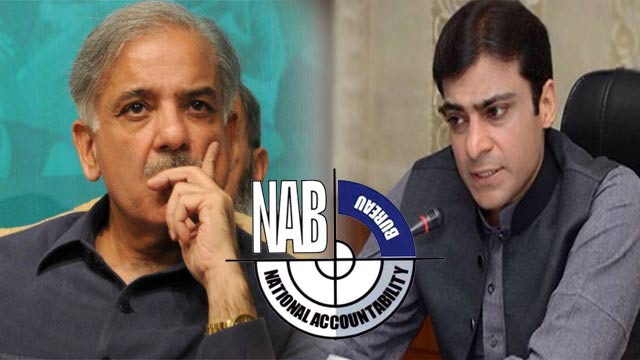 A special court in Lahore on Monday extended the interim bail granted to Pakistan Muslim League-Nawaz (PML-N) President Shehbaz Sharif and his son, Leader of the Opposition in the Punjab Assembly Hamza Shehbaz, in a money laundering case and adjourned the hearing until April 27, 2022.

While Hamza was in court, Shehbaz’s lawyer filed an application requesting that his client be excused from appearing in court due to the election of a new prime minister in the National Assembly (NA) today.

However, the Federal Investigation Agency’s (FIA) team of prosecutors did not appear.

During the hearing, Amjad Pervez Advocate, counsel for both the father and son, stated that he wanted to discuss whether the case merited ‘indictment.’ The court granted his request.