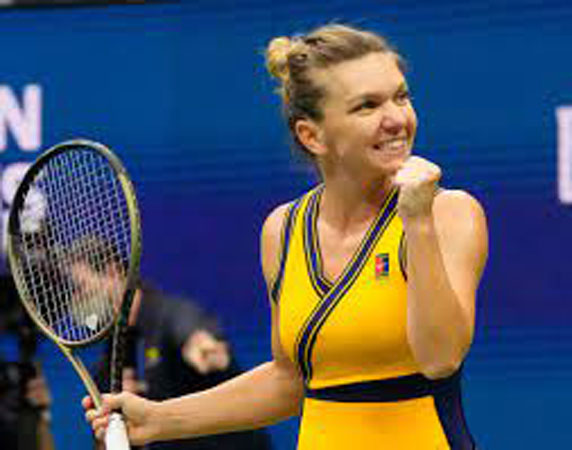 PARIS: Patrick Mouratoglou, the long-time coach of American tennis star Serena Williams, will work with former world number one Simona Halep on a “full-time” basis, he said Thursday. “Excited for a new chapter. Let’s get to work,” tweeted Halep, a two-time Grand Slam champion who had been without a coach since splitting with Darren Cahill last September. Mouratoglou said Halep had asked if he was available to coach her while training at his academy in southern France before flying to last month’s tournament at Indian Wells. The Frenchman said it was “out of question at the time” given his commitment to Williams. Romanian Halep is currently ranked 20th. She rose to world number one for the first time in 2017 and won Roland Garros the following year and Wimbledon in 2019. Williams has won 10 of her 23 Grand Slam singles titles since pairing up with Mouratoglou in 2012. However, the 40-year-old has not played since retiring from her first-round match at Wimbledon last year with a torn right hamstring. 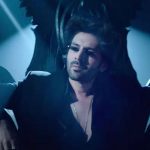 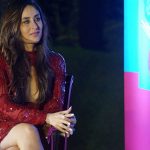 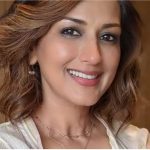 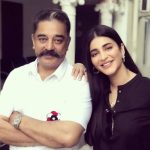 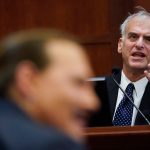