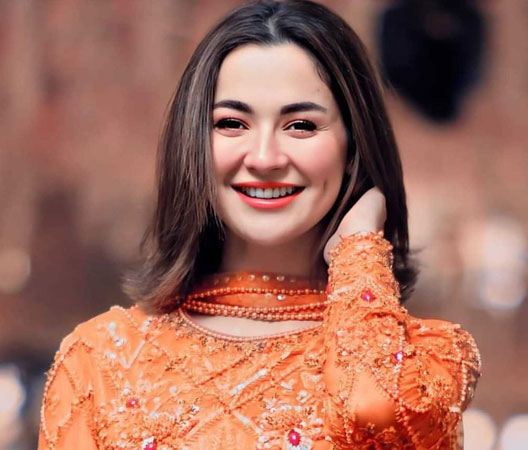 “Only to inspire good deeds,” the caption read. “Give back as much as you can. Ramadan Mubarak”

The viral video on Instagram sees her sitting in a car and buying bags and bags of Iftar boxes. Actor Hania wrote that donated two-and-a-half of them got donated. The rest were going away also.

The Visaal star said it was a good feeling, adding she cried because a vendor said sweet things to her and she was blessed with people’s prayers. She said everyone showered her with love.

Hania made her debut in the entertainment industry with the 2016 release Janaan alongside Actor Armeena Rana Khan and Bilal Ashraf, and then there was no turning back.

In her career span of six years, Actress Hania Aamir has been a part of several movies and dramas. Some of her notable performances came in superhit dramas like Ishqiya and Visaal.