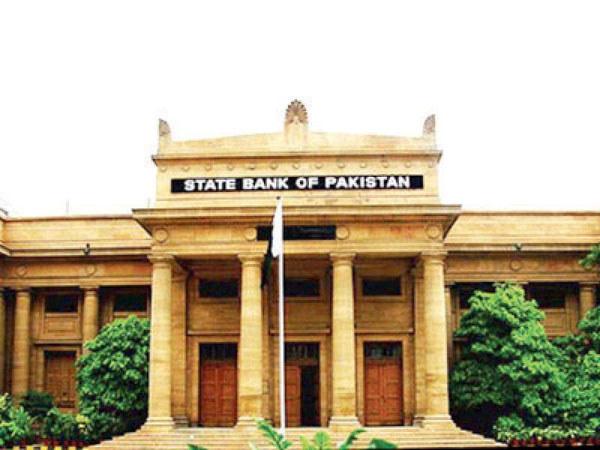 The State Bank of Pakistan (SBP) Thursday raised its benchmark interest rate by a significant 250 basis points to 12.25% as the country grapples with uncertainty around the outlook for international commodity prices and global financial conditions, which had been exacerbated by the Russia-Ukraine conflict. The central bank believes that this action would help to safeguard external and price stability. In its last meeting on March 8, the Monetary Policy Committee (MPC) had noted that it “was prepared to meet earlier than the next scheduled MPC meeting on April 19, if necessary, to make any needed timely and calibrated action to safeguard external and price stability.” In line with its forward guidance, the meeting took place 12 days in advance. The State Bank of Pakistan Monetary Policy Committee was scheduled to meet on April 19, 2022 to decide the interest rate. The recent hike comes after the rupee plunged to an all-time low of Rs188.18 against the US dollar in the inter-bank market. According to a statement issued by the central bank, the inflation out-turn in March surprised on the upside, with core inflation in both urban and rural areas also rising significantly. “While timely demand-moderating measures and strong exports and remittances saw the February current account deficit shrink to $0.5 billion, its lowest level this fiscal year, heightened domestic political uncertainty contributed to a 5% depreciation in the rupee and a sharp rise in domestic secondary market yields as well as Pakistan’s Eurobond yields and CDS spreads since the last MPC meeting,” the statement read. The MPC further noted that in addition, there has been a decline in the SBP’s foreign exchange reserves “largely due to debt repayments and government payments about the settlement of an arbitration award related to a mining project.”

The MPC noted that the above developments necessitated a “strong and proactive policy response.” “Accordingly, the MPC decided at its emergency meeting today, to raise the policy rate by 250 basis points to 12.25%,” it said, adding that this increases forward-looking real interest rates (defined as the policy rate less expected inflation) to mildly positive territory.

Regarding future decisions, it said that SBP is in the process of taking further actions to reduce pressures on inflation and the current account, namely an increase in the interest rate on the export refinance scheme (EFS) and widening the set of import items subject to cash margin requirements.

“These items are mostly finished goods including luxury items and exclude raw materials. The announcement of these measures is expected soon and will complement the action taken by the MPC on interest rates today,” the statement read.

It is worth mentioning that earlier, the central bank had increased the key policy rate by a cumulative 275bps from September to December 2021 to 9.75% to control the rising inflation and narrow the widening current account deficit, while economic activities remain healthy.

“Looking ahead, the MPC noted that today’s decisive actions, together with a reduction in domestic political uncertainty and prudent fiscal policies, should help ensure that Pakistan’s robust economic recovery from Covid-19 remains sustainable,” the statement read.