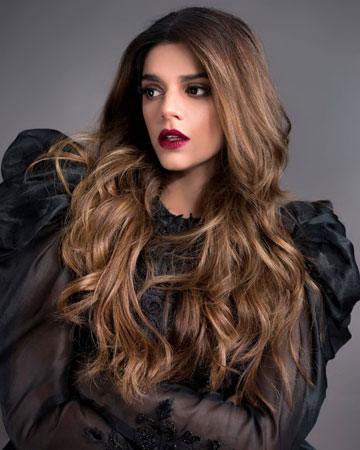 Actor Sanam Saeed revealed that her first crush was Bollywood actor Aamir Khan. The Aakhri Station star made an appearance on the ARY Digital morning show Good Morning Pakistan with co-celebrity Mohib Mirza. She was answering interesting questions. The actor, who worked in superhit projects that included Daam, Shukk, Aakhri Station along with the film Dobara Phir Se, revealed that it was the Taare Zameen Par actor when he appeared in one of his projects Dil. She has a huge fan base on social media with millions of followers on Instagram. She keeps the fans updated by posting pictures and videos on her profile. Mohib Mirza, on the other hand, unveiled that he was paid Rs 6,000 for his first serial. He admitted to having nominal pay for conducting theatre workshops for children. Moreover, he said that he got scared when he went into the water with boys bigger than him. He recalled that he went into the deep end of the pool. He said that he was left clueless when he was drowning till someone came to his rescue.