* After paying a visit to her BFF on Monday, she was heading towards her car when a number of photographers gathered around to click her which resulted in the accident 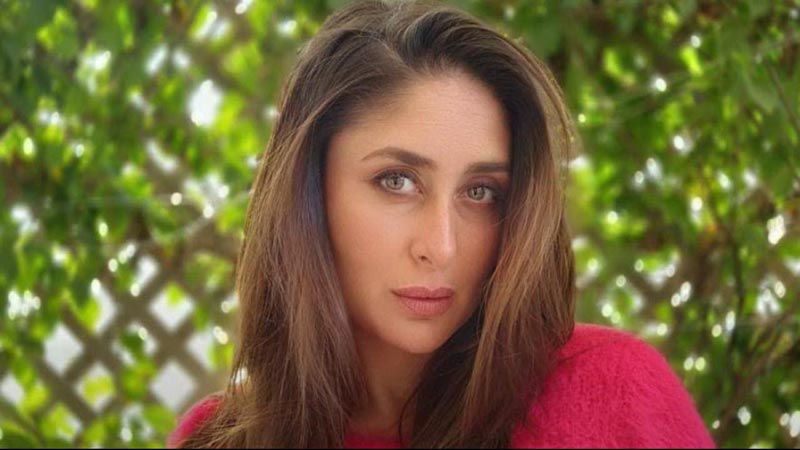 Bollywood diva Kareena Kapoor Khan has invited criticism once again after her latest video of shouting at the paparazzi went viral on social media.

Indian paparazzi account on the photo and video sharing social application, uploaded a short clip on Monday, which sees a paparazzo member got his leg injured by Kareena Kapoor Khan’s car when she was visiting her ailing friend Malaika Arora.

After paying the visit to her BFF on Monday, she was heading towards her car when a number of photographers gathered around to click her which resulted in the accident.

As seen in the video when the fellow members of the paparazzi shouted that the young boy has injured his leg, Kareena Kapoor can be heard saying “Sambhalo yaar” and also asked her driver “piche jaa yaar”.

Later in the video, she scolded the paps saying “Aaplog bhi bhaga mat karo. Kyu bhag rahe ho yaar?” before getting into her car to leave the location.

As soon as the video surfaced on the internet, netizens have been irked over the celeb’s non-concerned behaviour and took the opportunity to point her out for not checking on the paparazzi member who was there to click her.

One of the Instagrammer wrote, “Atleast as a courtesy as a Human being she must have asked the person about his injury who got hurt. She would have been loved more had she Shown her human side too.. instead of just saying “Pichee Jaa Yaar”

Another one wrote, “She didn’t even care about that injured person.”

A comment on the social app read, “Why didn’t she even ask him if he’s ok??”