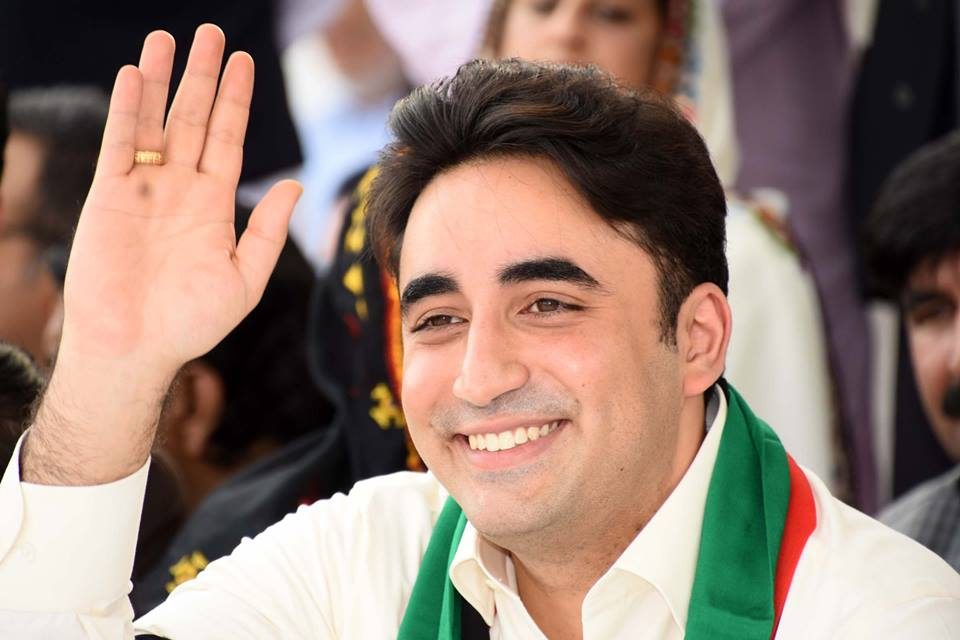 Bilawal Bhutto Zardari, Chairman of the Pakistan Peoples Party (PPP), demanded justice from the Supreme Court on Tuesday, as the country remains in a constitutional crisis following the dissolution of the National Assembly without a vote on the no-trust motion against Prime Minister Imran Khan.

The PPP chairperson stated during a press conference following the party’s Central Executive Committee (CEC) meeting in Islamabad that the PPP has always fought for the Constitution, noting that they ended Prime Minister Imran Khan’s regime through a constitutional process.

According to Bilawal, Prime Minister Imran violated the Constitution by anticipating defeat. He stated that the Pakistan People’s Party (PPP) desired justice from Pakistan’s Supreme Court.

“We have always demonstrated respect for the judiciary and hope that the court’s decision benefits the country and democracy,” he stated.

Bilawal continued, “Former Chief Justice Saqib Nisar and Gulzar Ahmed polarised the judiciary, and this case has the potential to re-polarize the judiciary.”

The PPP’s chairperson stated that the PPP has never forgiven constitutional violators and will not do so in the future.

The PPP leader continued by stating that the court should receive a briefing from the National Security Committee (NSC), as “we do not want certificates of traitor or patriotism.”

“We cannot tolerate the way he [Imran Khan] manipulated our national identity for political gain,” he said, adding that “those who label us traitors will face the consequences.”

He was referring to Prime Minister Imran Khan’s ‘threat letter’ in which he accused the Opposition of hatching a plot to destabilize his government.

The PM then convened a meeting of the National Security Council and read the letter. However, in accordance with the meeting’s directives, the US envoy was issued a ‘demarche.’

“If we [opposition] were involved in a foreign conspiracy, I would have been arrested by now, so it’s clear that when the PM anticipated losing the NA majority, he scripted the ‘threat letter,'” Bilawal said.

Bilawal Bhutto claimed that Prime Minister Imran was a foreign-world puppet who had been infiltrated into Pakistani politics with an agenda.