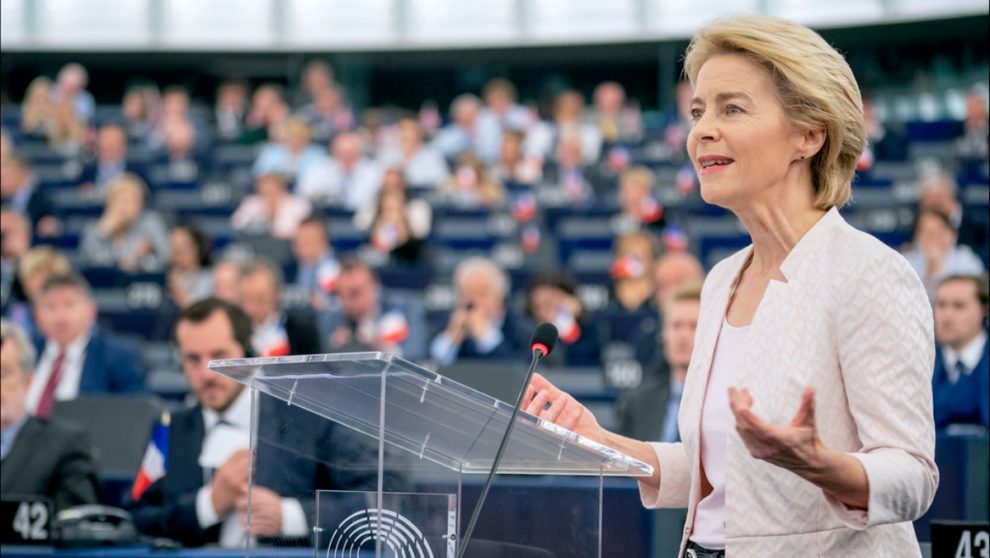 Strasbourg: The EU executive on Tuesday proposed a fresh wave of sanctions against Russia that would include a ban on coal imports and blocking Russian ships from entering European ports.

The proposal, part of the bloc’s planned fifth wave of sanctions since the February 24 invasion, needs to be approved unanimously by the EU’s 27 member states. The European Union and US are seeking to tighten the noose on Moscow after dozens of bodies were discovered in the Ukrainian town of Bucha following the withdrawal of Russian troops.

“Russia is waging a cruel, ruthless war, also against Ukraine’s civilian population. We need to sustain utmost pressure at this critical point,” European Commission President Ursula von der Leyen said in a video address. The Europeans have been under pressure to hit Moscow in the crucial energy sector and stop Russia’s main source of revenue to pay for its war. Brussels is also proposing a total ban on transactions of four large banks that represent a quarter of the Russian banking sector, including VTB, the country’s second-largest lender.

The EU executive additionally wants to expand the list of Russian products banned in the EU, including vodka. The proposal from the commission will now be presented to the EU’s member states with hopes they will approve it as early as Wednesday. So far countries deeply dependent on Russia for energy — such as Germany, Austria, and Italy — have resisted expanding the measures to gas or oil.

Germany on Monday said gas was still off-limits for now, given its continued importance to the European economy, but insisted that it could target gas and oil later. Von der Leyen said additional sanctions, including on oil imports, were being worked on. EU foreign ministers could adopt the latest package, either on the sidelines of NATO and G7 meetings happening Wednesday and Thursday, or at their regular meeting early next week.

Since Russia’s military buildup against Ukraine began, sanctions against Moscow have been coordinated with the United States and other allies. Washington on Monday said more sanctions against Russia would be announced “this week”.