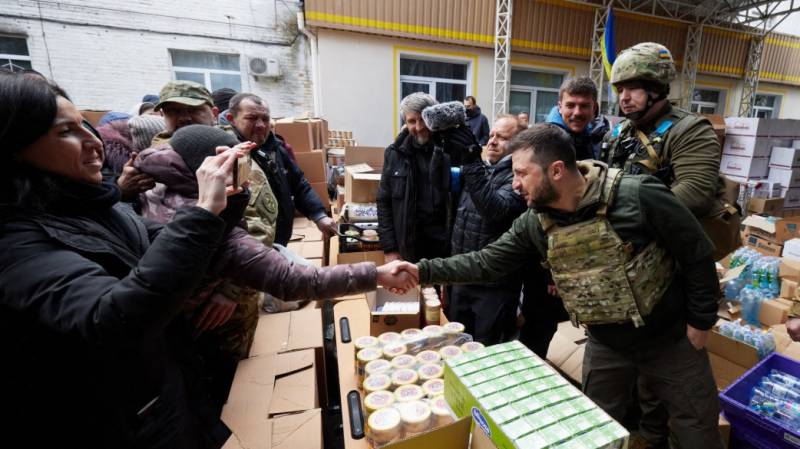 The discovery of bodies scattered on the streets of the Ukrainian town of Bucha after the withdrawal of Russian forces sparks global outrage.

US President Joe Biden calls for a war crimes trial and more sanctions on Russia.

The UN’s human rights chief Michelle Bachelet also says the images of people in civilian clothing, some of whom appear to have been bound by their hands and feet before being shot, suggests “possible war crimes”, as does German Chancellor Olaf Scholz and French President Emmanuel Macron.

On a visit to the town, Ukrainian President Volodymyr Zelensky labels the killings “genocide”, a term echoed by the prime minister of Poland.

AFP saw at least 20 bodies strewn along a single street in Bucha.

The Kremlin denies Russian forces killed civilians, claiming that the images of dead bodies in Bucha are “fakes” produced by “Ukrainian radicals.”

Moscow has called for a special UN Security Council meeting to discuss the situation.

The EU’s foreign policy chief Josep Borrell says the bloc is urgently discussing a new round of sanctions on Russia over the “atrocities” reported in Bucha and other Ukrainian towns that were occupied by Russian forces.

“We stand in full solidarity with Ukraine and the Ukrainian people in these sombre hours for the whole world,” he says.

Germany warns that cutting off Russian gas supplies to Europe is not a possibility, despite growing pressure on the EU to do so.

“We have to cut all economic relationship to Russia, but at the moment, it’s not possible to cut the gas supplies. We need some time,” German Finance Minister Christian Lindner says.

Germany takes control of Gazprom’s German subsidiary after the Russian gas giant said it is withdrawing from Gazprom Germania.

Berlin says it is “doing what is necessary to ensure security of supplies in Germany.”

The former Soviet republic of Lithuania expels the Russian ambassador to Vilnius over what it calls the “horrific massacre” in Bucha and atrocities in other occupied Ukrainian cities. Moscow vows to retaliate.

After withdrawing from northern Ukraine, Russia steps up its attacks in the east and south.

In the south, seven people are killed in shelling of the town of Ochakiv on the Black Sea and one person is killed in a strike on the nearby city of Mykolaiv, Ukrainian authorities say.

Spanish police announce the seizure of a mega yacht owned by an oligarch with close ties to Russian President Vladimir Putin.

The 78-metre-long yacht named Tango was impounded at the Mediterranean port of Palma de Mallorca by Spanish police working with the US.

Putin says he hopes to deepen ties with a rare ally in Europe.

More than 4.2 million Ukrainian refugees have fled the country since the Russian invasion, the UN says.