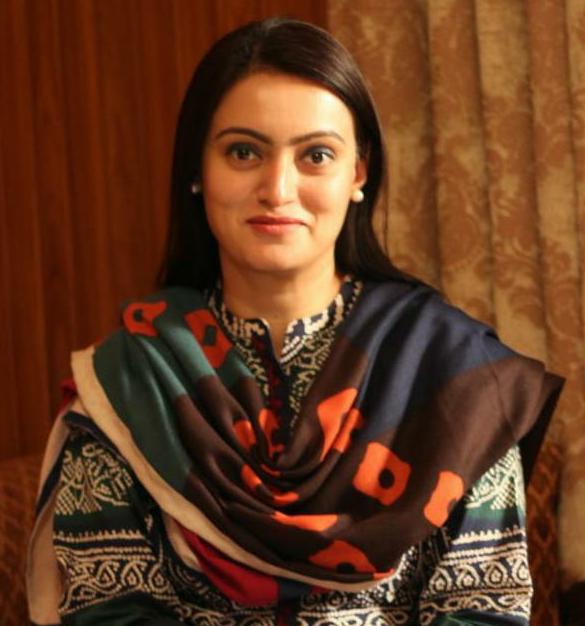 Since its independence Pakistan has been subjected to threats from its eastern neighbour. Both nuclear neighbours have therefore fought at least four wars and come across numerous near misses. Pakistan is blessed with over 1000 km coastline and sea area amounting to approximately 290,000sq kms, second largest only after Baluchistan province area. Around 95% of country’s trade is via sea. Pakistan enjoys a vital geo strategic location in North Arabian Sea and just cannot remain oblivious of happenings around this important maritime space. Pakistan Navy, a comparatively smaller yet potent force, has always been cognisant of its responsibility of defending sea frontiers of the country for which it has strived for quality of men and material rather than the quantity unlike its belligerent neighbour.

Pakistan Navy has always emphasised upon the best operational efficiency of equipment in its inventory and the professional competence of its manpower to use such equipment in an optimal manner. Identification and localisation of Indian submarines four times during last six years is testimony to Pakistan Navy’s operational capabilities. It has also kept pace with the modernity in naval warfare and that’s why consistent introduction of new concepts as well as induction of new equipment has been its hallmark.

The uniqueness of this platform lies in the fact that it has been designed and built indigenously without any foreign assistance. Maritime Technologies Complex has capitalised on its expertise to design the boat while Karachi Shipyard and Engineering Works has undertaken construction of the craft. This is first of its kind project and is indeed a significant enhancement in the country’s warship construction capability. Haibat meaning deterrence in Urdu must have caste impact on the security calculus of Pakistan’s enemies on two counts; one for its lethal characteristics and other for it being a stepping stone towards bigger ship designing and construction which doesn’t seem too distant.

Pakistan Navy is a progressively vibrant organisation which focuses on professional competence of its human resource. This is achieved via variety of means and continuous operational training is one such aspect. The navy in this regard holds exercises and drills throughout the year so as to hone the skills of its manpower who should be able to employ equipment in hand most optimally. Pakistan Navy recently conducted Exercise Sea Spark 2022 which is a biennial major maritime exercise. In Exercise Sea Spark, Pak Navy’s complete tentacles participate and perform their assigned tasks in war like scenario. Post exercise evaluation brings out tangible outcomes necessary to perpetuate navy’s preparedness for any eventuality. The Exercise Sea Spark 2022 was also followed by live weapons firing which was successfully executed and capability to defend country’s sea frontiers was once again prudently demonstrated.

Pakistan Navy also believes in interoperability with the partner navies, whether regional or extra regional. In order to achieve the same Exercise AMAN is held every two years and navies around the world are invited to participate either physically or as observers. During Exercise AMAN 2021, participants from navies of 45 countries took part in the exercise which proved Pakistan’s diplomatic influence and Pakistan Navy’s outreach. During the exercise variety of joint evolutions were conducted which resulted in enhanced interoperability among the participating navies. Also, Pakistani culture and cuisine were exhibited through gala arranged for the foreign guests. Pakistan Navy is also a part of Combined Maritime Force since year 2002, while it also conducts Regional Maritime Security Patrol.

Pakistan’s geo strategic location overlooking Gulf of Oman from where major international sea trade emanates compels it to be on guard and remain alive to the happenings across its waters. Around 40% of world’s oil is traded via this maritime space and therefore it is always in world’s attention. CPEC with Gwadar as a jewel in its crown has added further responsibilities to the Pakistan Navy’s charter. The upcoming challenges in the form of US Indo-Pacific strategy and arrangements such as Quad call for rapid development of Pakistan Navy. With the induction of new potent platforms such as PNS Haibat and focus on continuous operational training via exercises and drills Pakistan Navy seems to be well cognisant of the nation’s aspirations and expectations from their effective naval force.

For a country like Pakistan which is constantly confronted with the challenges it’s very important to rely on its own rather than looking towards some other nation for its defence needs. The induction of PNS Haibat is therefore rightly considered as a giant leap as it affords a hope and a way forward for designing and construction of bigger platforms that Pakistan Navy will require confronting the future challenges.

The writer works at the Institute of Regional Studies.