Aamir Khan begins work on his next with Ranbir Kapoor 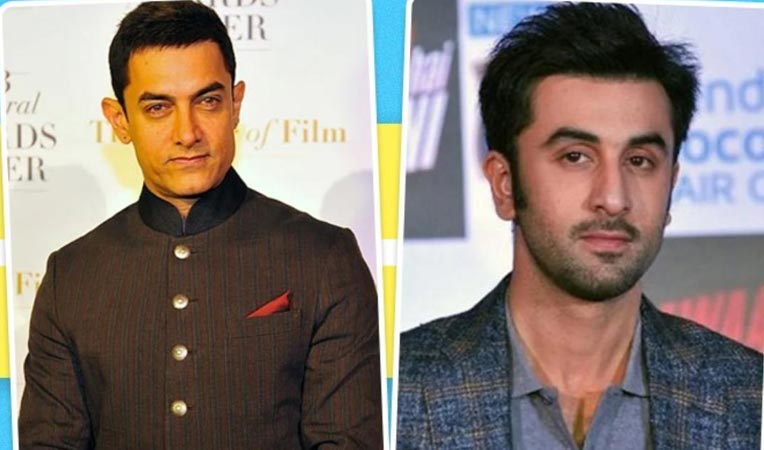 Pinkvilla was the first to report that after Ranbir Kapoor had made a special appearance in Aamir Khan’s 2014 comedy-drama, PK, their fans have been waiting to see them collaborate for another movie, and now the two stars have already zeroed in on an exciting project. Both Aamir and RK will be a part of the film, which will be produced by the Sarfarosh actor. Pinkvilla now has some more updates on this upcoming project. We have learnt that Aamir has already begun pre-production work on the movie. “This yet-to-be titled project will be made on a massive scale and will have an important message for the audience. So Aamir has already started looking into aspects like the scale of VFX, discussions around the probable locations, looks, among other things, while the final script is also being developed.