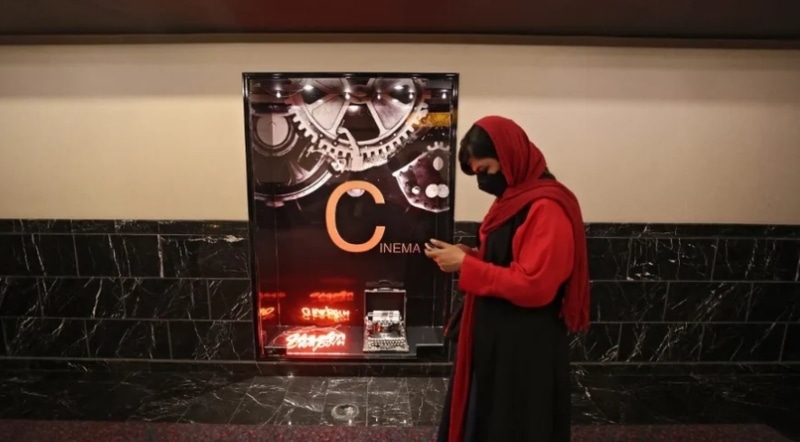 TEHRAN: Over 250 women working in Iran’s film industry have signed a statement condemning what they call “systematic” sexual harassment and demanding a committee address the issue.

People in power in Iranian cinema are known to exploit their positions “to bully, threaten, insult, humiliate and assault women,” they charged.

“Acts of violence are systematic,” said the statement signed by some of Iran’s most prominent actresses, film directors and producers.

“We condemn any violence and sexual harassment in the workplace, and to end it, we call for serious legal consequences for the violators.” Iranian cinema is well-known around the world, as many of the country’s movies have screened at film festivals and won international awards.

Those who signed the statement include Taraneh Alidoosti who had a lead role in the Oscar-winning 2016 film The Salesman Pouran Derakhshandeh, Parinaz Izadyar, Nikki Karimi and Hedieh Tehrani, all household names in Iran.

The celebrities called for the formation of an independent women-majority committee “educated on the issue of sexual and gender-based violence” to investigate reports of abuse. The statement was published by Iranian media on Friday.

On Sunday, Kazem Gharibabadi, secretary of Iran’s high council for human right, called for the support and protection of women in the industry.

“Women should be supported and protected in the field of art, especially cinema,” Gharibabadi said, according to the ISNA news agency.