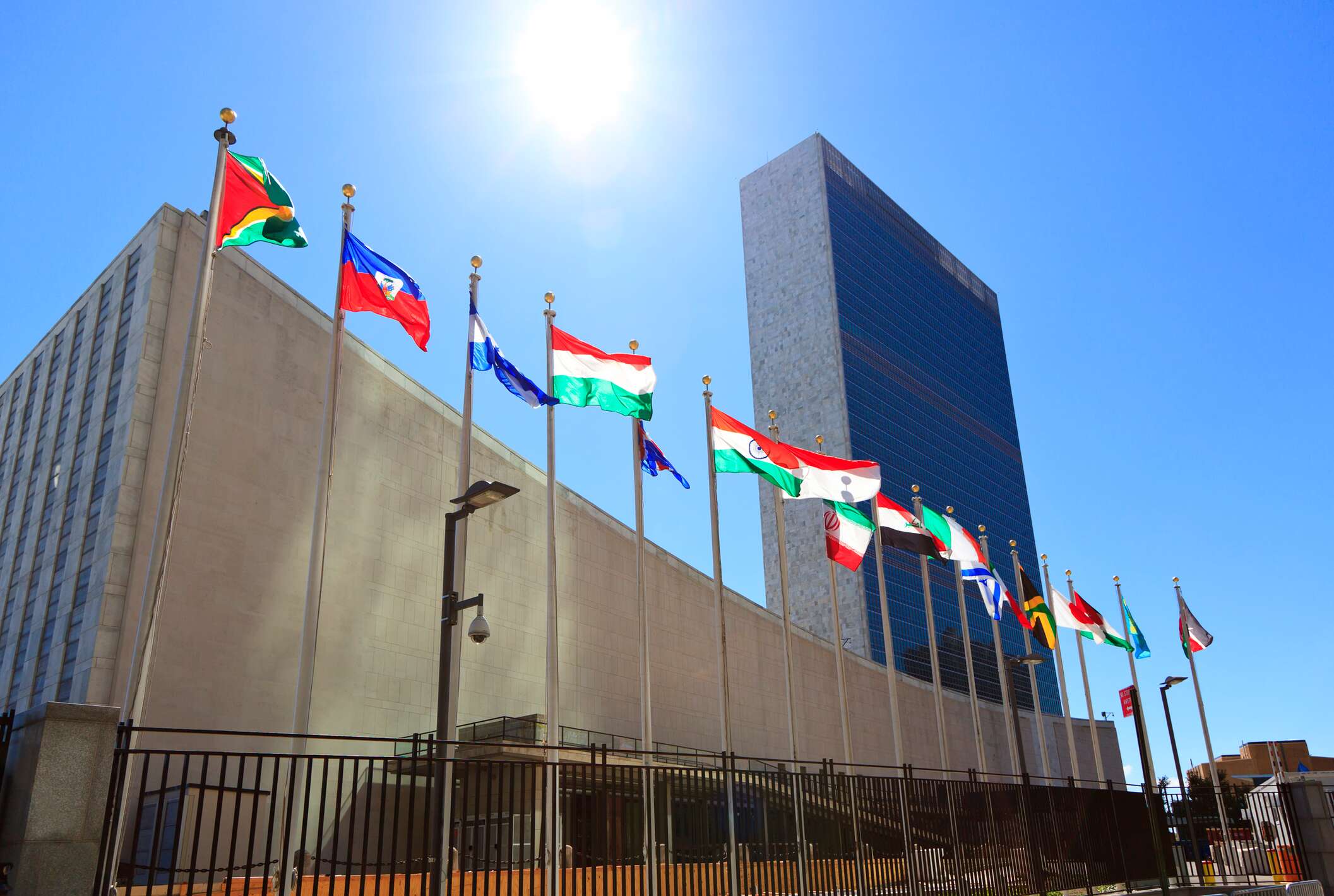 PARIS: UN climate experts are set to release what is expected to be the definitive guide to halting global warming on Monday, in a report that lays out how societies and economies must transform to ensure a “liveable” future.

With the war in Ukraine spurring an urgent energy rethink in the West, analysts say the latest report from the UN’s Intergovernmental Panel on Climate Change will also be an important resource for nations seeking a rapid transition away from Russian oil and gas.

In recent months the IPCC has published the first two installments in a trilogy of mammoth scientific assessments covering how greenhouse gas pollution is heating the planet and what that means for life on Earth. This third report will outline what to do about it.

But that answer has sweeping political ramifications as climate solutions touch on virtually all aspects of modern life — and require significant investment. Two weeks of grueling negotiations have seen nearly 200 nations struggling to thrash out line-by-line a high-level “summary for policymakers” that distils the hundreds of pages of underlying assessment.

Easy answers are unlikely, with the IPCC expected to detail the need for transformational changes to energy generation and industry, as well as to cities, transportation and food systems. To save the world from the worst ravages of climate change, the report is also expected to warn that slashing carbon dioxide pollution is no longer enough.

And technologies that are not yet operating to scale will need to be ramped up enormously to suck CO2 out of the atmosphere. A 1.5C cap on global warming — the aspirational goal of the 2015 Paris climate accord — has been embraced as a target by most of the world’s nations.

Barely 1.1C of warming so far has ushered in a devastating surge of deadly extreme weather across the globe.

UN chief Antonio Guterres warned last month that major economies are allowing carbon pollution to increase when drastic cuts are needed. “We are sleepwalking to climate catastrophe,” he said.

In February, the IPCC report on past, present and future climate change impacts and vulnerabilities detailed what Guterres called an “atlas of human suffering”.

The report concluded that further delays in cutting carbon pollution and preparing for impacts already in the pipeline “will miss a brief and rapidly closing window of opportunity to secure a liveable and sustainable future for all”.

Current national carbon-cutting commitments still put the world on a catastrophic path toward 2.7C of warming by 2100.

“How much more destruction must we witness, and how many more scientific reports will it take, before governments finally acknowledge fossil fuels as the real culprits behind the human suffering being felt across the globe?”, said Namrata Chowdhary of 350.org.

The main focus of the report is on weaning the global economy off fossil fuels and moving to low- or zero-carbon sources of energy, from solar and wind to nuclear, hydro and hydrogen.                  Helping that transition is the fact that renewable energy is now cheaper than energy generated by fossil fuels in most markets.

The IPCC also details ways to reduce demand for oil, gas and coal, whether by making buildings more energy-efficient or encouraging shifts in lifestyles, such as eating less beef and not flying half-way around the world for a holiday or business meeting.

With intense political wrangling over the high-level policy summary, some fear the message will have been watered down. “The climate crisis is accelerating and fossil fuels are the overwhelming cause. Any report on mitigation that fails to emphasise that fact is denying the very science to which the IPCC is committed,” said Nikki Reisch of the Center for International Environmental Law. The report’s finding will feed into UN political negotiations, which resume in November in Egypt at COP 27.