Modern Buildings in Britain — a phenomenal work of gathering and observation 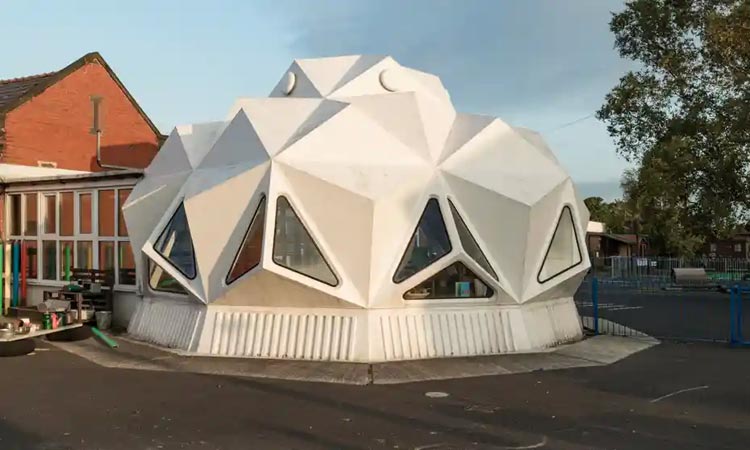 If you hadn’t heard of Coleg Harlech in Wales, an adult education college whose endangered brutalist structures are “probably the most sheerly convincing 20th-century buildings in the entire country”, don’t worry. You are not alone. And it is precisely because works like this are obscure that Modern Buildings in Britain had to be written. For one of its strengths is the devotion and persistence with which Owen Hatherley has sought out gems across the country: a radar station in Fleetwood, an experimental plastic classroom in Preston, the magical Pannier Market in Plymouth, the modest 1950s Edgbaston offices of the Engineering & Allied Employers’ Federation. These take their place alongside more famous works – the National Theatre and the Lloyd’s building in London, the Scottish parliament in Edinburgh – in a century-plus sweep that goes back to Charles Rennie Mackintosh’s Glasgow School of Art, built from 1897 to 1909, and extends to recent designs by 6a Architects, Amin Taha and Assemble.