Army has nothing to do with NA episode 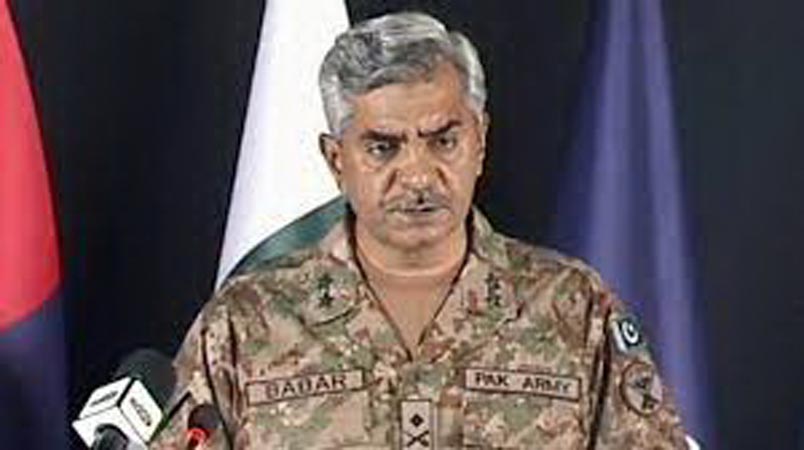 The military has nothing to do with what happened on Sunday, Director-General Inter-Services Public Relations (ISPR) Major General Babar Iftikhar told a private TV channel after the country witnessed a political rollercoaster ride within the span of a few hours.

Replying to a question regarding the involvement of the army in the political developments of the day, the DG ISPR bluntly denied any sort of involvement and said, “Absolutely not”.

The DG ISPR’s comments on the ongoing political situation came after President Arif Alvi approved the dissolution of the National Assembly on the advice of Prime Minister Imran Khan. Before this, the NA deputy speaker ruled to adjourn the session held for voting on the no-confidence motion against PM Imran Khan, terming it “unconstitutional.”

According to sources, elections will be held within a period of 90 days. In a brief address to the nation after the no-confidence motion was rejected, the premier congratulated the nation and said that he had sent a proposal to the President to dissolve the NA and the nation should prepare for the next elections.

Less than an hour later, the President’s Secretariat issued a statement saying that the president had dissolved the National Assembly under under Article 58(1) read with Article 48(1) of the Constitution. Later in the evening, PTI Chairman Imran Khan was de-notified as the prime minister of Pakistan, according to a statement from the Cabinet Division said Sunday after the dissolution of the National Assembly. However, under Article 224 of the Constitution of Pakistan – once a notification is issued – Imran Khan can continue as the prime minister for 15 days till the appointment of a caretaker prime minister.